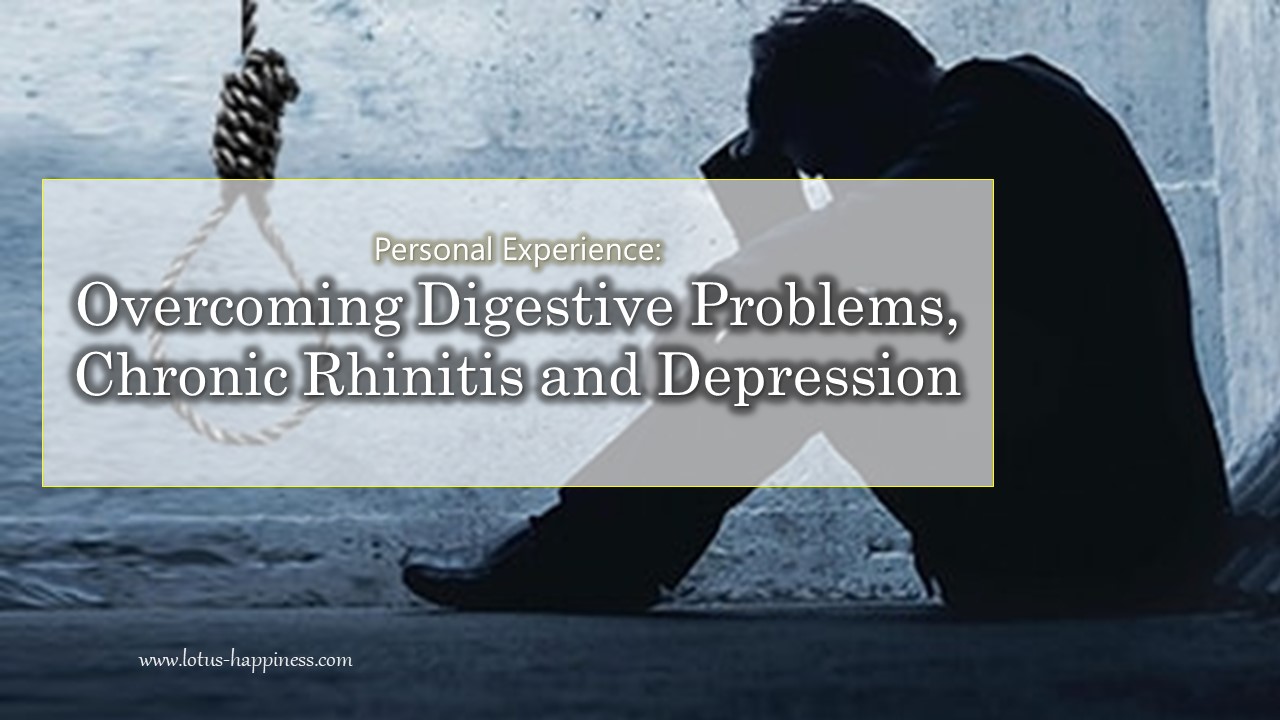 I have swept away my introverted, depressed personality. I now live with enthusiasm and a positive mindset. – Zheng Wan, Korea

Raised in a poor family, I suffered from ill-health from the time I was young. My parents’ constant arguing only made life more depressing. I seldom spoke and was full of sadness. My life felt marked by rnisfortune, and I even contemplated suicide. I constantly searched for a spiritual harbor so that I could live with more hope and happiness.

I Found My Harbor of Hope

I suffered from rhinitis for more than 30 years. At one time, mucus flowed nonstop from my nose daily. During winter, it was agonizing and I could not sleep well. I was also plagued with enteritis with inflammation of the large intestine and a bloated stomach for more than 20 years. I had to be very careful about my food choices. Consuming anything cold would cause diarrhea. Rushing to the toilet three or four times a day was a common occurrence for me.

In February 2013, I watched a Buddhist program on Korean TV and heard Master JinBodhi chanting the name of Avalokitesvara, the Bodhisattva of Great Compassion. I instantly felt my heart open and my spirit rise. I was joyful and at ease. I immediately went to Bodhi Meditation and signed up for an 8.5-Day Health & Happiness Retreat. During that class I listened to Master JinBodhi’s teachings, and I felt certain that Bodhi Meditation is the spiritual harbor that I had been searching for.

I attended a second retreat. Once again I felt the compassionate energy of Master JinBodhi. Prostrating and chanting served as such wonderful releases. I cried during both. It seemed I was emptying all the years of sufferings that I’d endured.

When practicing The Meditation of Greater Illumination, my stomach started churning I knew that my body was being cleansed of toxins. My digestive system subsequenty improved, and I now have a better appetite.

Spread the Benefits of Energy Bagua

In December 2013. Master JinBodhi came to Busan. compassionate eyes give me an instant special warmth. When Master saw rny thin body, he said gently, “Your body is weak because you lack energy. You could try walking Bagua for two hours daily.

I took Master’s advice and diligently walked Energy Bagua for two hours a clay, eventually increasing to three hours. Initially felt limp and achy. Over the course of 108 days, my body experienced a complete turnaround. I became energetic and agile. Previously when I jogged near the sea I would be exhausted. Because of Energy Bagua, I now have the stamina to jog with ease.

I had the great fortune to find a spiritual harbor in Bodhi Meditation, Master JinBodhi, and my beloved Energy Bagua practice. I have swept away my introverted, depressed personality. I now live with enthusiasm and a positive mindset.

In January 2016, I started leading Energy Bagua practice at the UN Peace Park in Busan. Having benefited from Energy Bagua, I aspire to spread the practice to the whole of Korea. I want to help people walk to this harbor of health and happiness.

The intent of the testimonial is to offer wellness information of a general nature. Individual results of practice may vary. 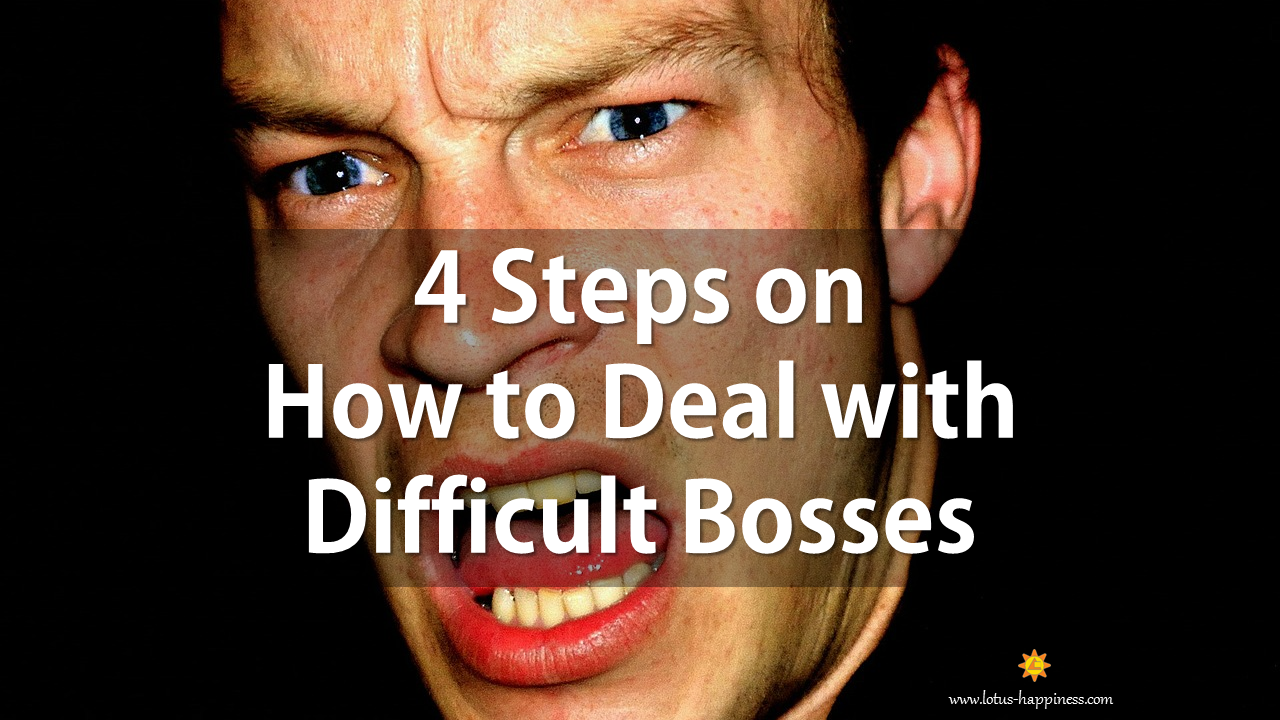 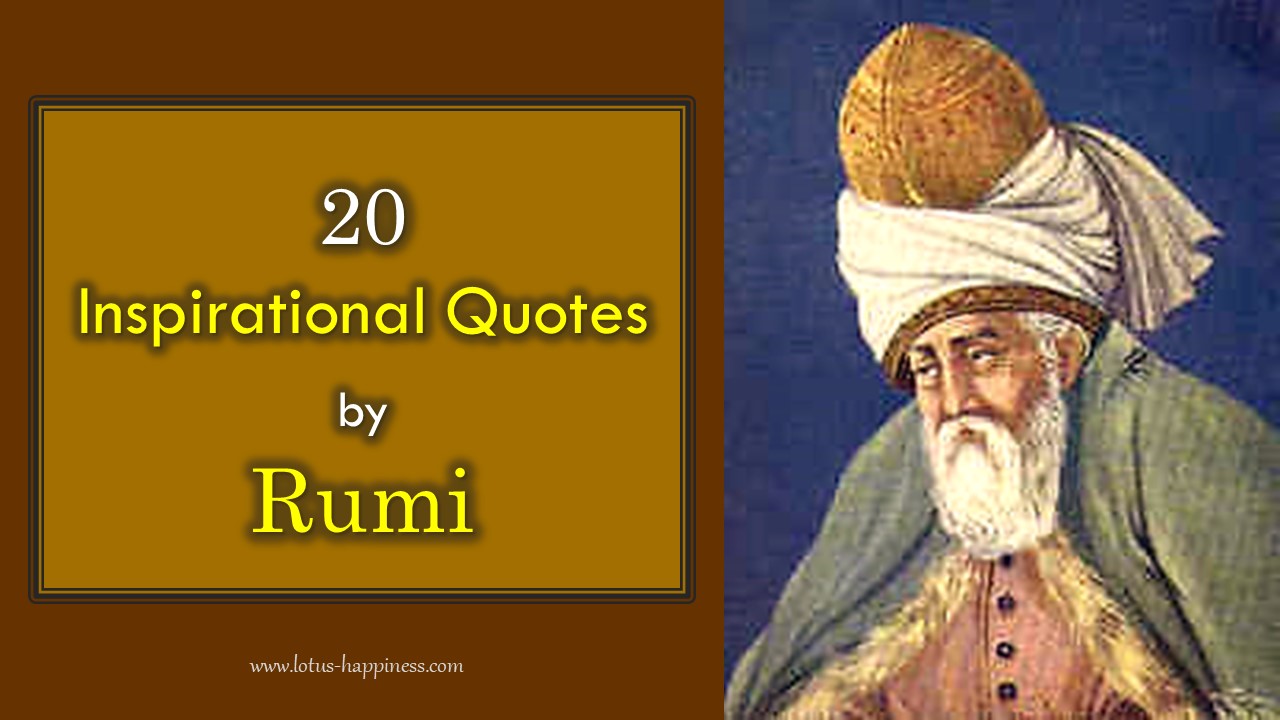 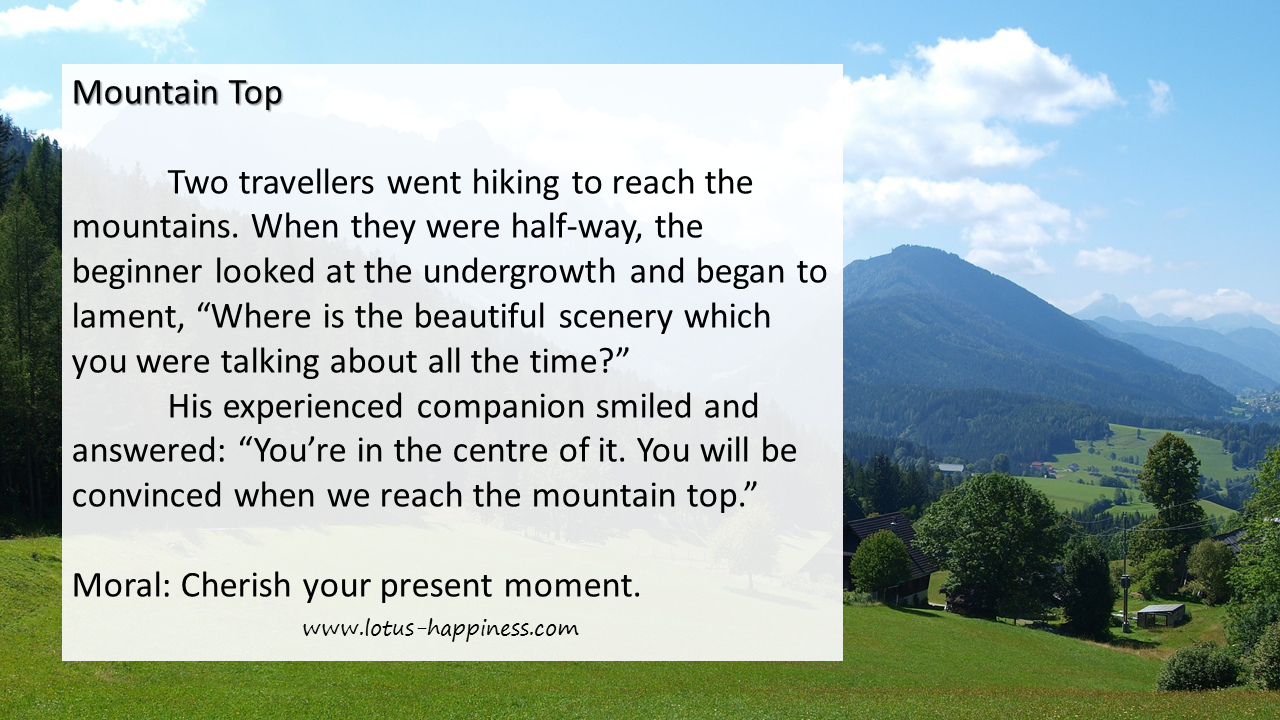 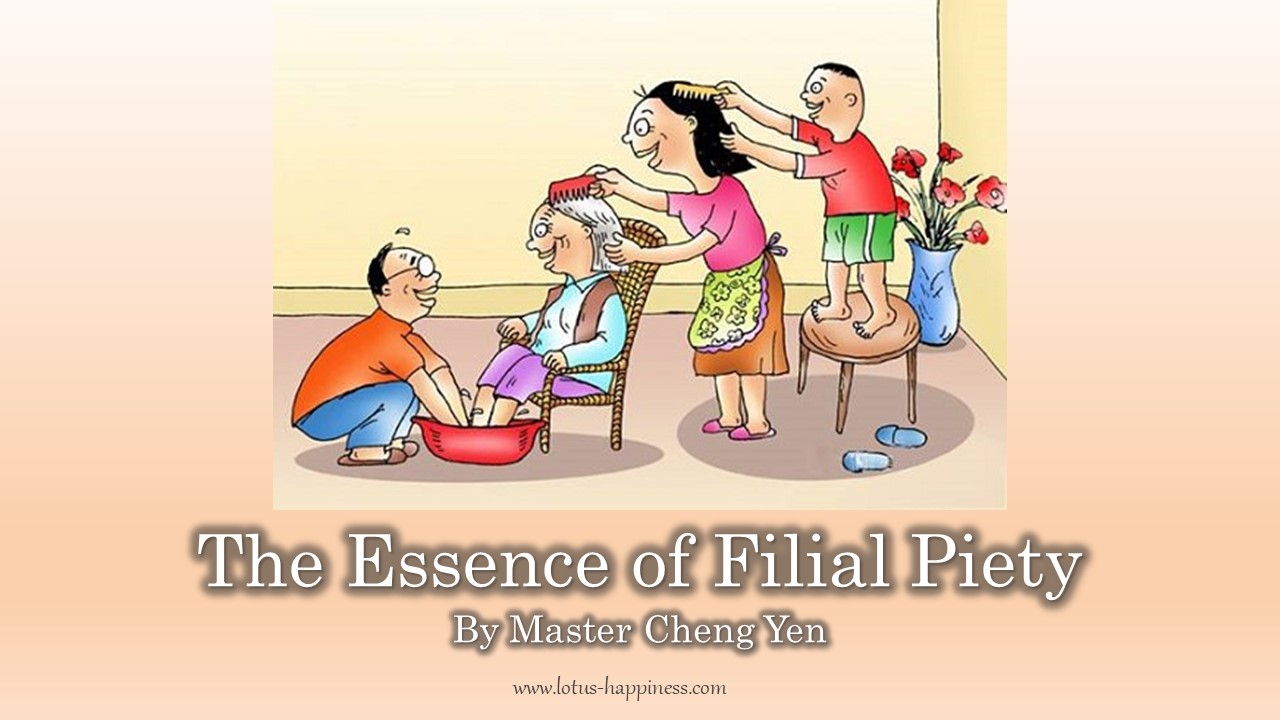