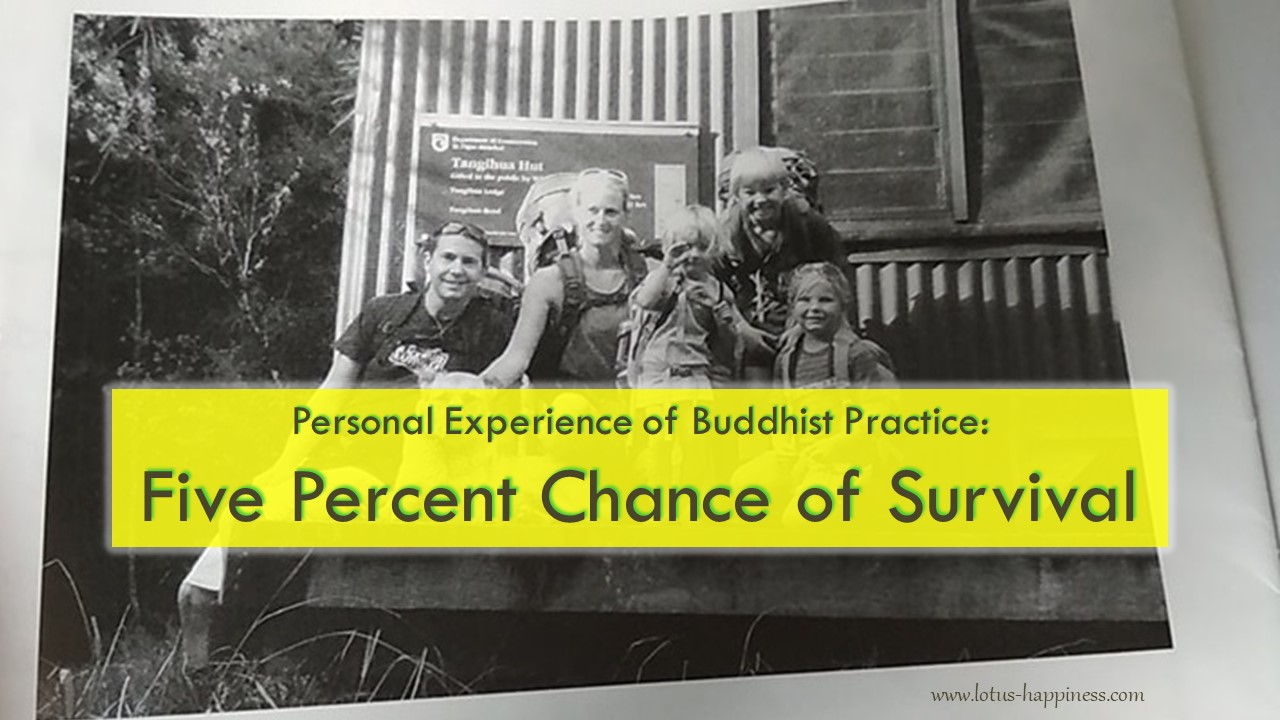 I haven’t been chanting for very long. My journey began on January 26, 2012 when a friend introduced me to Nichiren Buddhism. She and a local Women Division member came over to my place to chant. I just sat there, listening to their chanting and soaking up their energy.

On Sunday, February 19. 2012, a major event happened that changed my life forever. At about 9 pm. I went into cardiac arrest. This was totally out of the blue as I had no history of heart or health problems. My fiance Braden (now my husband) performed CPR to revive me until the paramedics arrived. The paramedics used a high voltage defibrillator to revive me. At first there was no response but after the second shock was given, my heart responded. These two young men persisted and saved my life.

I was actually dead for about 15 minutes and I’ve been told that the chance of survival from a cardiac arrest is very slim — around five to eight percent! I am very, very lucky to be alive. I was rushed to the hospital and immediately placed on life support. The medical team laid me on ice to keep my body temperature down to 32 degrees Celsius to protect my brain and heart. Two days later, I came out of my coma.

The first thing I asked when I came out of coma was where was my husband. Braden was so happy and relieved because he was fearful that I would not remember him, lifted in critical condition, I was air-lifted from Whangarei Hospital to Auckland Hospital.

My memory was affected and my family had to remind me every day why I was in hospital. I was totally oblivious to how critical my condition was. My family wrote everything down on a whiteboard in front of me about what happened, my treatment, and nurses and doctors who were treating me. To help me to remember my life, they put photos up over of my family and friends. I would say things or ask the same questions over and over. My family and friends had to be very patient with me.

The doctors told me that I had to undergo an operation to get two wires placed into my heart and an out implantable cardioverter-defibrillator into my chest. Still totally oblivious to my condition, I asked why. My friend to and the other SGI members chanted for the success of my operation.

The surgery went well and after two more weeks in the hospital, I missed my kids terribly and just wanted to come home. I still thought that there was nothing wrong with me, except of that my chest hurt. As I still had cognitive difficulties, no one actually knew if I would improve or not.

When I returned home, a Women Division member came round and chanted with me every week without I fail. Chanting with her was priceless I as she was so patient with me. I would chant away for a short while and then all of the sudden, I would forget what I was meant to be doing. She would stop to ask if I was alright and gently reminded me of what I was meant to be doing. Even though my head would feel as if an axe had gone through it, I did not want her to know that I was in pain because I just wanted to continue chanting with her. Together we witnessed the many miracles of my recovery.

I received my Gohonzon on April 2, 2012. On that day it was the first time I was able to keep chanting without stopping. Ever since then, I never had to stop chanting. It was as if my brain knew that daimoku would help to speed up my recovery.

I was scheduled to have an endoscopic thoracic sympathectomy operation at a later stage because my heart problem was caused by my brain pumping adrenaline into my heart.

This operation would sever the nerves under my left armpit to stop the adrenaline. There were many side effects and when I read that a number of patients, mostly young women had died during this procedure, I got quite freaked out.

After many weeks and months of chanting, events started to happen quite dramatically. President Ikeda writes, “One thing is certain, That is the power of belief, the power of thought, will move reality in the direction of what we believe and conceive of it. If you really believe you can do something, you can. That is a fact.”

For six months I felt like I had altitude sickness, which was such a horrible feeling. My brain felt so swollen that it felt like it might just pop. I endured constant headaches and non-stop pressure behind my ears, which was very uncomfortable and painful. But one day the pain and uncomfortable feeling just vanished—it was just gone! I was so relieved and happy.

The doctors decided to put that risky operation on hold as I was making progress with the help of medications. My memory was slowly coming back to me. It has taken a year and a half to finally feel almost normal. The results from my last hospital visit was normal, and my doctor was pleased that my heart and blood pressure is now back to normal.

Chanting Nam-myoho-renge-kyo has given me so much strength. Through my practice, I gained huge confidence in myself and found a new but great life balance that works for me. I am living a normal life and I have even started riding my bike and doing light running again. Life is a bit different now compared to before, but a I must admit I love the slower pace and I am taking it easy.

This Buddhist practice has become a very special part of our family life now. My six-year-old step daughter Keira is interested in chanting and she loves showing her friends how to chant, too. I also have a three and half year-old daughter who joins us when we chant at home. My husband supports my practice and likes learning about the philosophy of Nichiren Buddhism.

I know that without this practice, I would not have been where I am at today— happy and healthy. Participating in SGI activities and chanting has given me hope; I call it “the box of hope”. With Nichiren Buddhism in my life, anything is possible, as President Ikeda writes, “Even if your prayer doesn’t produce concrete results immediately, your continual prayer will at some time manifest itself in a form greater than you had ever hoped.” 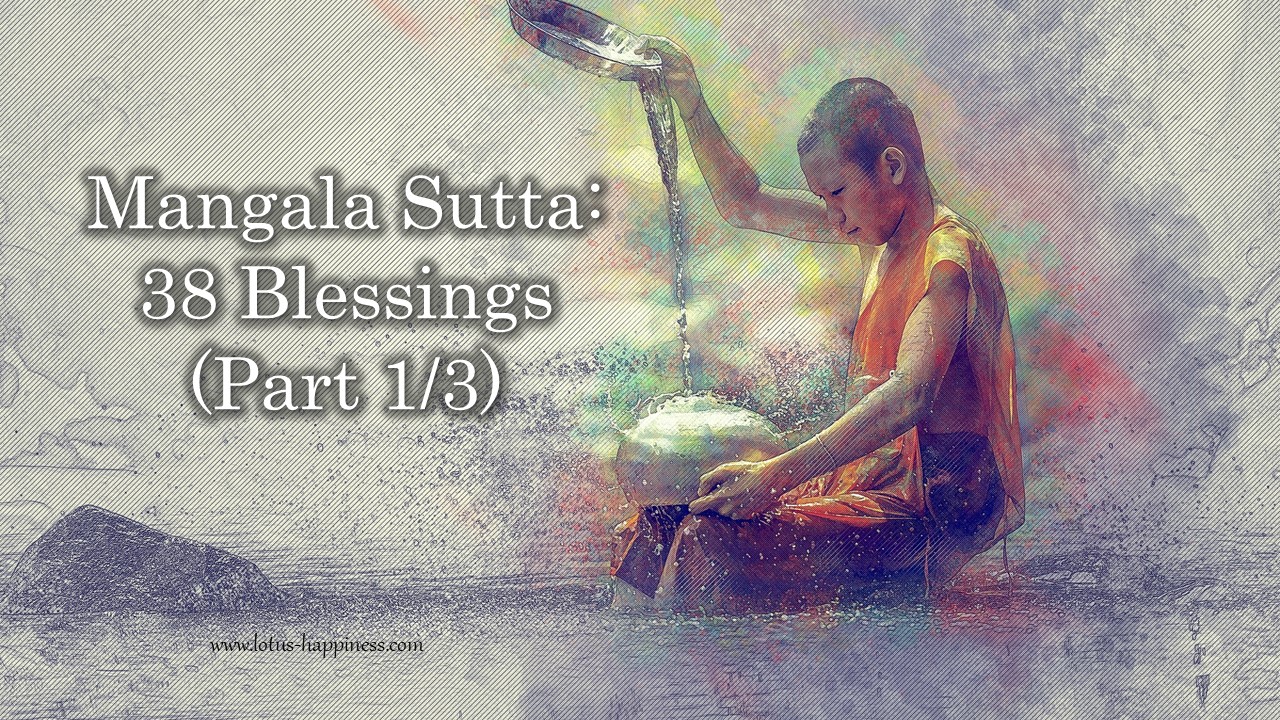 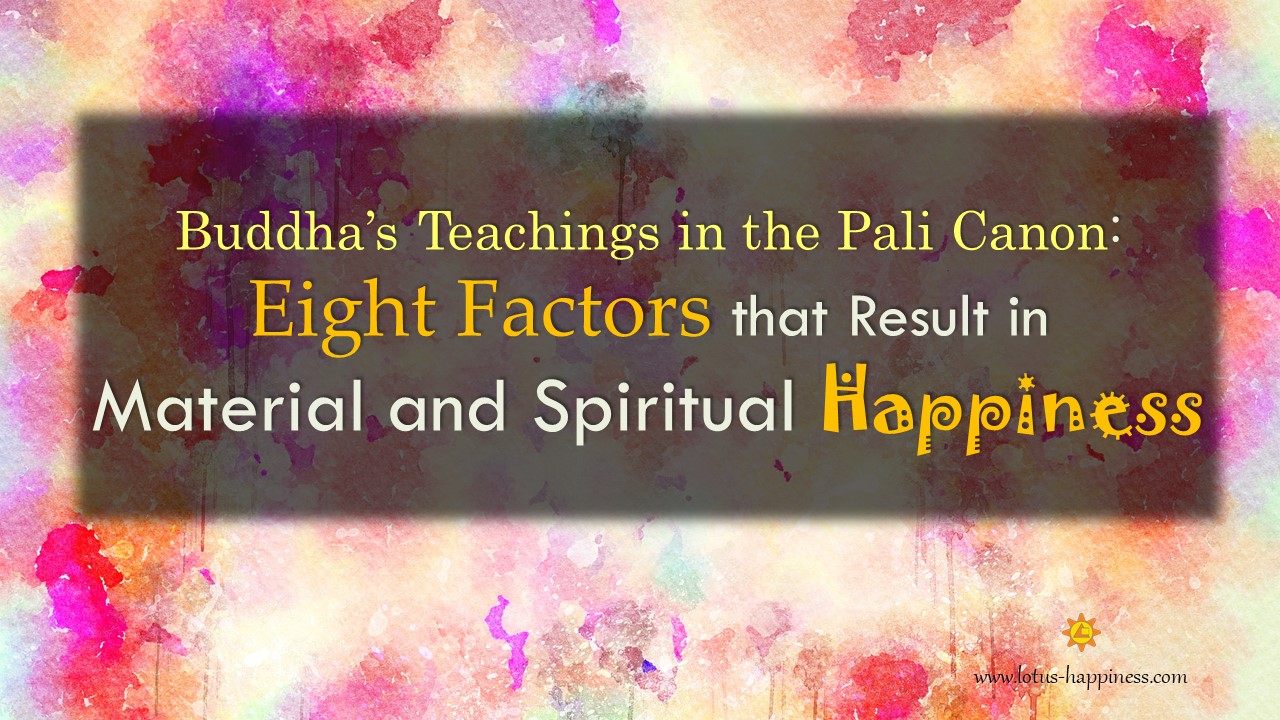 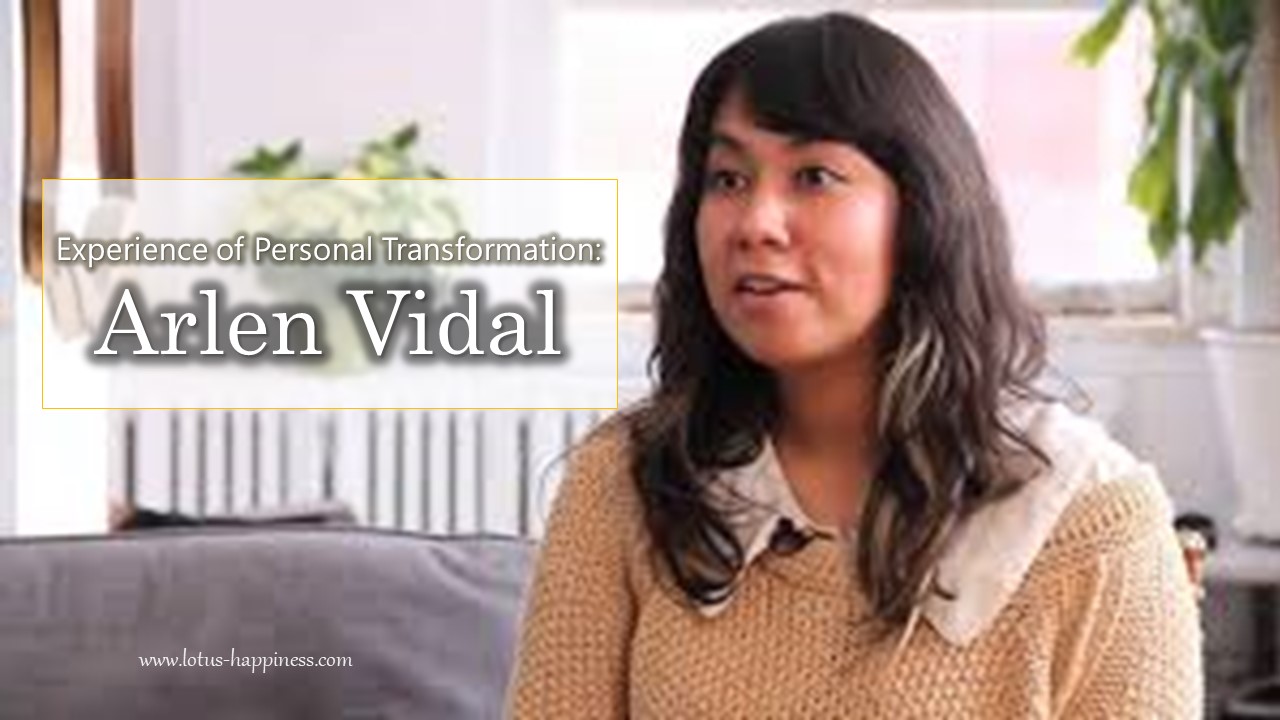 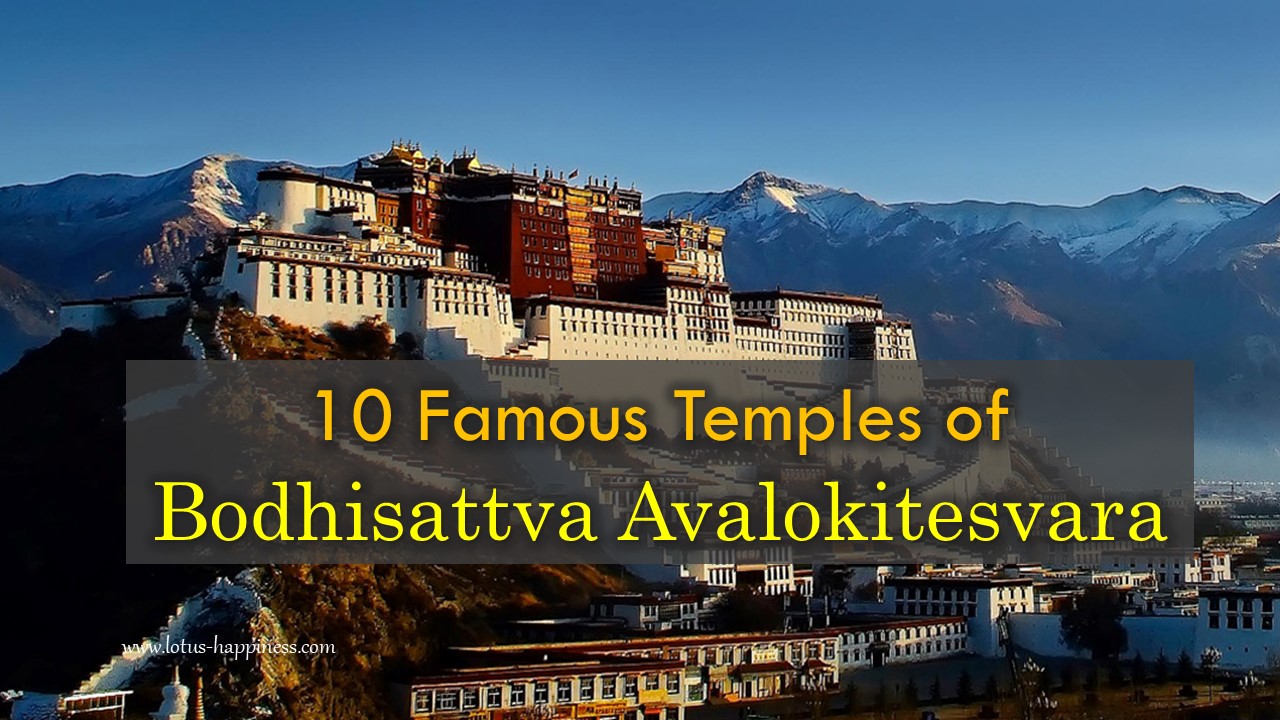