When I was born in 1966, the death of my grandmother, who was only 52, and the rapid deterioration of my mum’s health in that year revealed that all of us (and other family members) had inherited a genetic illness which develops in adult life causing kidney failure.

Growing up with this knowledge and witnessing years of suffering and ill-health experienced by my mum had a profound effect on me. Until I began practicing Nichiren Buddhism I deeply believed that what I had witnessed in my mum’s life would also be my destiny. I found it impossible to develop or hold onto any dreams and lacked any sense of hope for the future. All that kept me going at times was a deep-seated anger and anguish at all types of injustice.

Even after meeting the practice, it took me a number of years to gather enough courage and hope to chant to change what seemed inevitable. I was eventually inspired to face up to the challenge on hearing the experience of another member who determined to overcome an illness threatening to affect every member of her family.

Things started to come to a head in 2002, when my own health started to deteriorate and at the same time I realized my mum’s ill-health was now irreversible. Around New Year 2003, my mum’s health took a dramatic turn for the worse. I was heartbroken as I realized she was dying. I had made determinations before, but at that time I deeply re-determined to introduce her to the practice and to make every effort to become well myself, so I could live a life with dignity and value.

In March 2003, although I was struggling with increasing ill-health, I went to a South London Area Buddhist course, which was held at the SGI European Center in Trets, France. During this course I made a determination to continue to chant for my mum’s eternal happiness and protection, no matter what, and to change these profoundly unhappy family circumstances. I also determined to be able to live a life free of restrictions.

In June 2003, after a relentless fight during which my mum did start to chant and learned how to recite gongyo, she died peacefully and with a smile on her face. The experience was both harrowing and awe-inspiring for me. The overwhelming and unexpected sense of peace and strength I gained from chanting throughout the loss of my mum, who was also my best friend, has never left me. She taught me, perhaps more than anyone, how to fight with dignity for the things you believe in.

Only a couple of months later my granddad (my mum’s dad), who I was also very close to, also died. At the same time I was advised by consultants that my own kidneys were failing and that dialysis would be inevitable. My deepest fears were materializing. I wrote a letter to SGI President Daisaku Ikeda explaining my circumstances. I received a reply that he was chanting for my happiness and for the happiness of my mother. I was deeply encouraged, and determined once again to live my life free of the restrictions that dialysis would impose on me.

But by Christmas 2003 I was told that I no longer had any choice, either I had dialysis or I would die. The nurse booked me in for an operation in January. While chanting about what I should do next, I remembered that to give everything is to receive everything so I applied to do volunteer support activity at SGI-UK’s national center at Taplow Court over the New Year. I vowed that whatever happened I would have an experience inspiring enough to give at our General Meeting, which was due to be held at the Royal Albert Hall in London on May 7, 2005. During that week at Taplow, I received guidance from a senior leader in faith. She told me, simply but compassionately, that everything now depended on my practice and on making a connection with President Ikeda’s heart.

Three days later I collapsed with a life-threatening kidney infection, which was affecting my liver and heart. Doctors decided that I needed an urgent operation to remove both kidneys, which meant dialysis was essential. This operation ironically removed the illness from my body. For the next two months I was desperately ill. I often felt lost, frightened and angry that my life seemed to have spiraled out-of-control. I didn’t understand why I was facing such miserable circumstances when I practiced so sincerely.

I left the hospital depressed and feeling very alone. Soon after, I received another message from Mr. Ikeda—this time without my writing to him first. He encouraged me to advance in high spirits. Amazingly I also started receiving messages and phone calls from members throughout the UK and from Australia, Hong Kong and Japan, each one encouraging me to continue and offering daimoku [chanting Nam-myoho-renge-kyo] to support my life. Many of these members I had never met.

I started to read Mr. Ikeda’s Youthful Diary as if my life depended on it. I found it constantly inspiring, even though I was in a lot of pain and feeling very depressed. Somehow I began to appreciate the struggles I was facing and my inner resolve grew stronger every day. During this time I was also consistently supported and encouraged by more senior members and wonderful youth division friends.

On March 13, 2004, I managed to attend a large SGI youth meeting in South London. There I made a deep vow to live 40 more years, purely so I could somehow contribute to spreading an understanding of the teachings of Nichiren Buddhism whatever my circumstances. On March 15, I received a letter confirming that my doctors felt I was now strong enough to join the other 8,000 people in the UK waiting for a kidney transplant. The average waiting time is between three to nine years. Many people either die before a matched donor can be found or live for years on three-weekly dialysis, which is seriously debilitating and restricts their ability to live a normal everyday life. I renewed my vow to live a valuable life and determined that I would have a successful kidney transplant by the end of 2004. I said to my friends that whatever happened it had to be extraordinary—I wouldn’t be prepared to settle for anything less. I was ready to chant a lot in the coming year to achieve my goal.

However, to my amazement only seven days later on March 21 (Mother’s Day) I received an emergency call from the hospital. They had found a perfectly matched kidney donor for me. I returned to the same ward at Guy’s Hospital where the previous year my mum had struggled against the same illness, and was under the care of doctors who had fought to save her life over the years. But, somehow it seemed like a totally different place.

By placing absolute trust in the practice and chanting Nam-myoho-renge-kyo with our whole heart, we can transform any circumstances.

The transplanted kidney was such a close tissue match that doctors joked that the donor must have been my healthy twin! It was a duplex, which effectively means I received two kidneys joined together, and it was an immediate success. The doctors told me it was a record for anyone to receive this kind of transplant so quickly in the UK. All these things are very unusual, but together, this was truly extraordinary.

This experience has proved that by placing absolute trust in the practice and chanting Nam-myoho-renge-kyo with our whole heart, we can transform any circumstances. Despite the struggles which have inevitably emerged since the transplant, I have continued to grow stronger and stronger. I still managed to regularly attend SGI-UK meetings and to devote time to fulfilling commitments I had made to local members. In September 2004, only four months after three major operations, I returned to work.

At the height of these difficulties in October 2003, I was appointed as a young women’s division leader for part of South East London. At that time there were 15 young women practicing in my local area, each with great challenges and deep determination to win no matter what. By January 2005, we had grown to 46 wonderful young women, six of whom had received Gohonzon before July 2005. I feel very proud and fortunate to have supported this great group of young women and they encourage me to grow every day.

I realise I am at the beginning of a brand new life and I feel indescribable gratitude to my donor twin who has offered me the opportunity to live free of restrictions. At the beginning of 2005, I vowed to discover what I must do now with my unique qualities to contribute toward creating world peace and to begin achieving it. I am proud to have been asked to support other bereaved families through the transplant support program. I chant to touch the heart of every family I meet.

Ultimately I am convinced that this victory of mine, which I was indeed able to share with members throughout the UK at the historic meeting SGI-UK held at the Royal Albert Hall in May 2005, is also the victory of all the members who supported me throughout the most challenging period of my life so far. I want to encourage everyone to continue to chant to overcome any fundamental darkness and experience extraordinary victories.

I want to conclude with a quote from SGI President Daisaku Ikeda:

“Even one daimoku can permeate the entire universe. How much greater then is daimoku’s capacity to move anything when it is chanted with sincerity and determination!” – Daisaku Ikeda 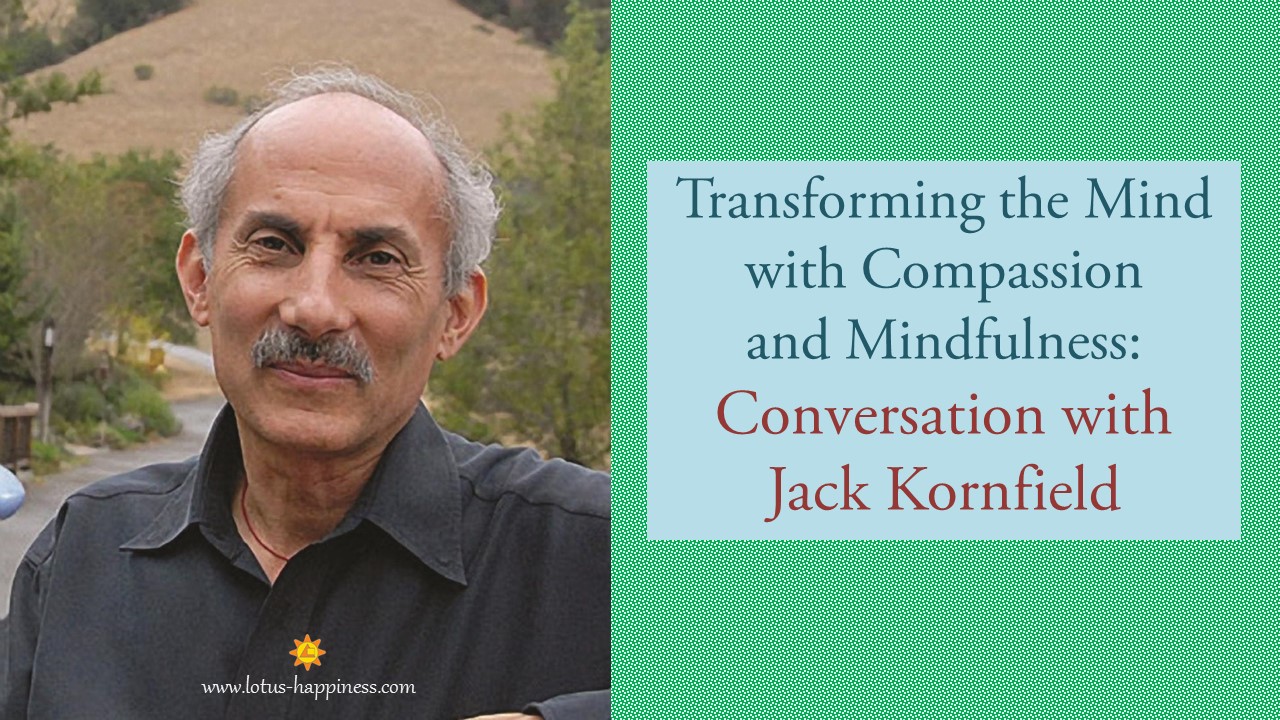 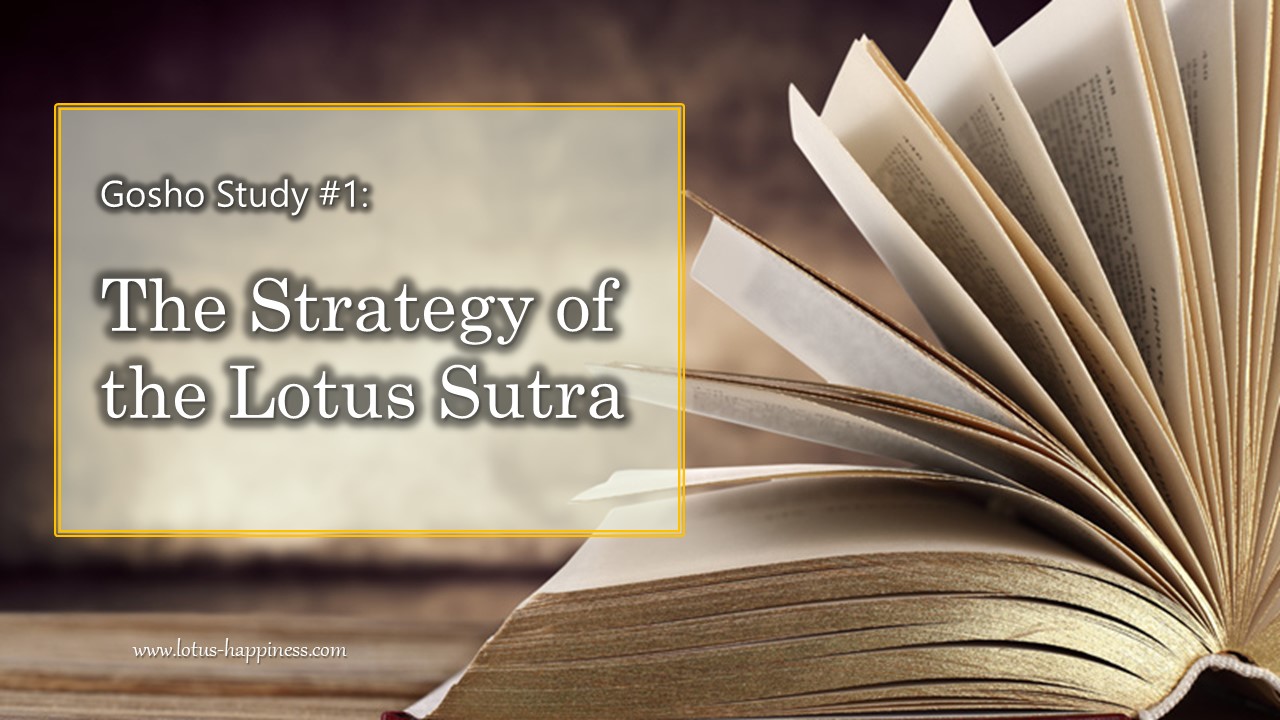 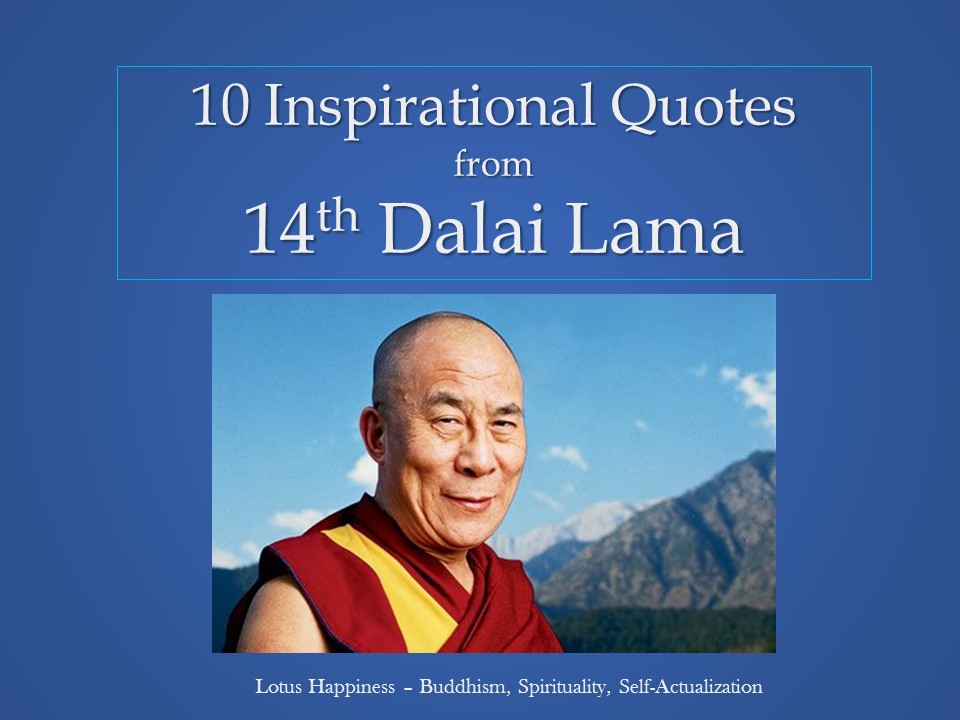