This is an excellent article written by scholar Robert E.Buswell and Donald S.Lopez Jr to shed light on the misunderstanding and misconceptions about Buddhism. It will be helpful for you to understanding Buddhism from the academic point of view. Enjoy!

In the new series 10 Misconceptions about Buddhism, scholars Robert E. Buswell Jr. and Donald S. Lopez Jr. will expand on one of these popular misconceptions on the Tricycle blog every Thursday.

1. All Buddhists meditate.
Meditation is often identified as the central practice of Buddhism. However, the majority of Buddhists throughout history have not meditated. Meditation has traditionally been considered a monastic practice, and even then as a specialty only of certain monks. It is only since the 20th century that the practice of meditation has begun to be widely practiced by laypeople. Read more . . .

2. The primary form of Buddhist meditation is mindfulness.
In fact, there are hundreds of forms of Buddhist meditation, some for developing deep states of concentration and mental bliss, some for analyzing the constituents of mind and body to find that there is no self, some for meeting the Buddha face-to-face. The practice of mindfulness as it is taught in America today began in Burma in the early 20th century. Read more . . .

3. All Buddhists are vegetarians.
Bhikshu, the Sanskrit term translated as “monk,” literally means “beggar.” Buddhist monks and nuns originally begged for their daily meal (some still do) and therefore were supposed to eat whatever was offered to them, including meat. According to some sources, the bout of dysentery that the Buddha suffered before he entered nirvana occurred after he ate pork. In the centuries after the Buddha’s death, vegetarianism began to be promoted in some Buddhist texts. However, even today not all Buddhist monks and nuns are vegetarians. For example, in China they are; in Tibet they are not. Read more . . .

4. All Buddhists are pacifists.
It is often said that a war has never been fought in the name of Buddhism. It is unclear what “in the name of” might mean, but there have been many battles between Buddhists (with some Buddhist monasteries having their own armies). There have also been wars of Buddhists against non-Buddhists. Tibetan Buddhists fought bravely against British forces that invaded Tibet. During World War II, many Japanese priests supported the military expansion of the Japanese empire. Read more . . .

5. Buddhism is a philosophy and not a religion.
Buddhism has many philosophical schools, with a sophistication equal to that of any philosophical school that developed in Europe. However, Buddhism is a religion by any definition of that indefinable term, unless one defines religion as belief in a creator God. The great majority of Buddhist practice over history, for both monks and laypeople, has been focused on a good rebirth in the next lifetime, whether for oneself, for one’s family, or for all beings in the universe. Read more . . .

6. The Buddha was a human being, not a god, and the religion he founded has no place for the worship of gods.
Buddhism has an elaborate pantheon of celestial beings (devas; the name is etymologically related to the English word divinity) and advanced spiritual beings (bodhisattvas and buddhas), who occupy various heavens and pure lands and who respond to the prayers of the devout. Read more . . .

7. Zen rejects conventional Buddhism.
Zen masters burn statues of the Buddha, scorn the sutras, and regularly frequent bars and brothels. Zen monks follow a strict set of regulations, called “pure rules,” which are based on the monastic discipline imported from India. Most Zen monks have engaged in extensive study of Buddhist scriptures before beginning their training in the meditation hall. And although a celebrated verse in Zen speaks of “not relying on words and letters,” Zen has the largest body of written literature of any tradition of East Asian Buddhism. Read more . . .

8. The four noble truths are noble.
The famous phrase “four noble truths” is a mistranslation. The term “noble” in Sanskrit is aryan, a perfectly good word meaning “noble “ or “superior” that was ruined by the Nazis. Aryan is a technical term in Buddhism, referring to someone who has had direct experience of the truth and will never again be reborn as an animal, ghost, or hell being. The four truths of suffering, origin, cessation, and path are true for such enlightened beings. They are not true for us; we don’t understand that life is suffering. So the term means the “four truths for the [spiritually] noble.” Read more . . .

9. Zen is dedicated to the experience of “sudden enlightenment,” which frees its followers from the extended regimens of training in ethics, meditation, and wisdom found in conventional forms of Buddhism.
Zen monks routinely expect to spend decades in full-time practice before they will be able to make real progress in their meditation. Read more . . .

10. All spiritual traditions, Buddhism included, are different paths to the same mountaintop.
Many great Buddhist figures state unequivocally that enlightenment is accessible only to those who follow the Buddhist path. One can get only so far (generally, rebirth in heaven) by following other religions; only Buddhism has the path to liberation from suffering. All roads may lead to the base camp, but only Buddhism leads to the summit. Read more . . .

Robert E. Buswell Jr. holds the Irving and Jean Stone Endowed Chair in Humanities at the University of California, Los Angeles, where he is also Distinguished Professor of Buddhist Studies and founding director of the Center for Buddhist Studies. Donald S. Lopez Jr., a Tricyclecontributing editor, is the Arthur E. Link Distinguished University Professor of Buddhist and Tibetan Studies at the University of Michigan. They are coauthors of the recently released Princeton Dictionary of Buddhism. 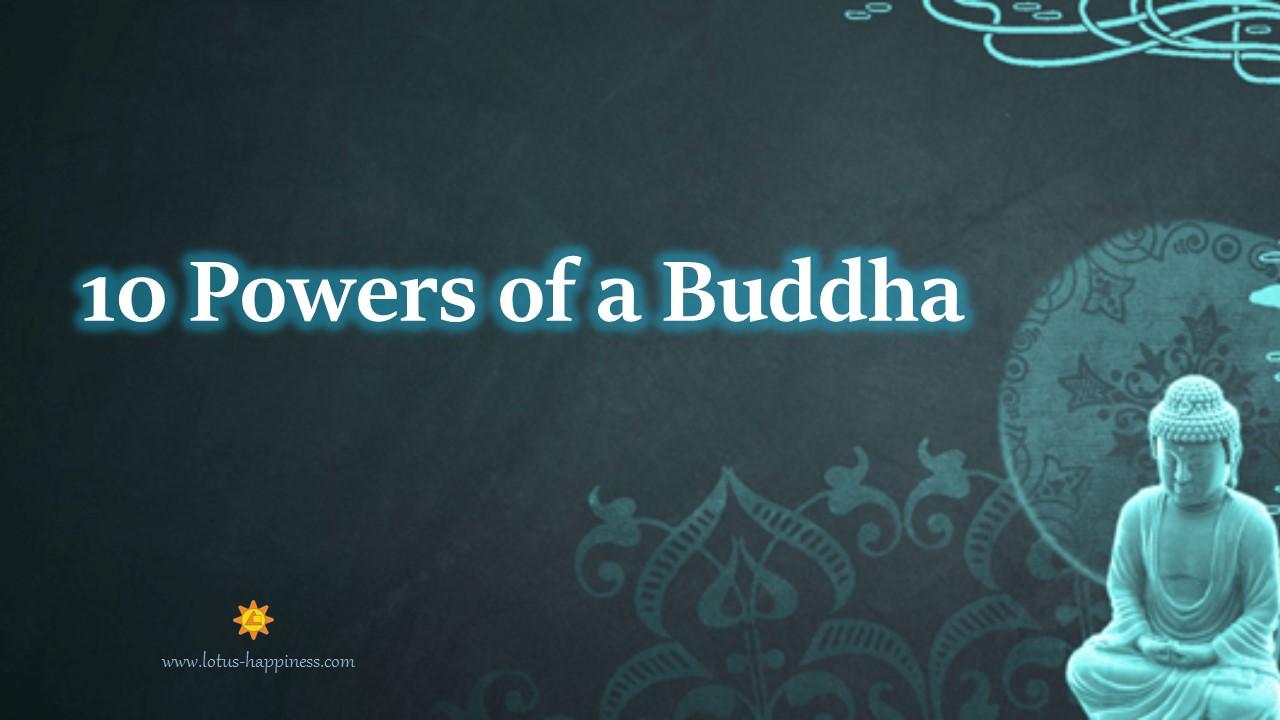 10 Powers of a Buddha “Because Devadatta was a good friend of mine, I was able to fully master Six Paramitas; develop […] 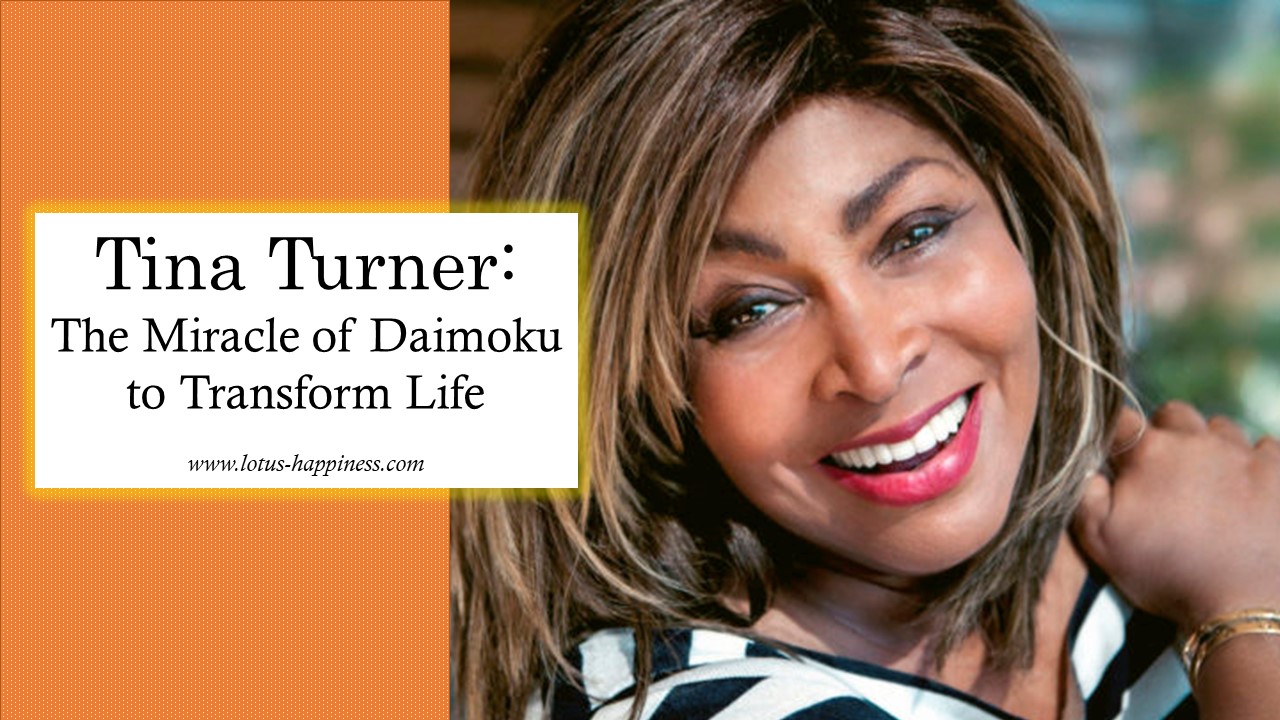 Tina Turner: The Miracle of Daimoku to Transform Life What would you do if your mum leaves when you’re 11, your dad […] 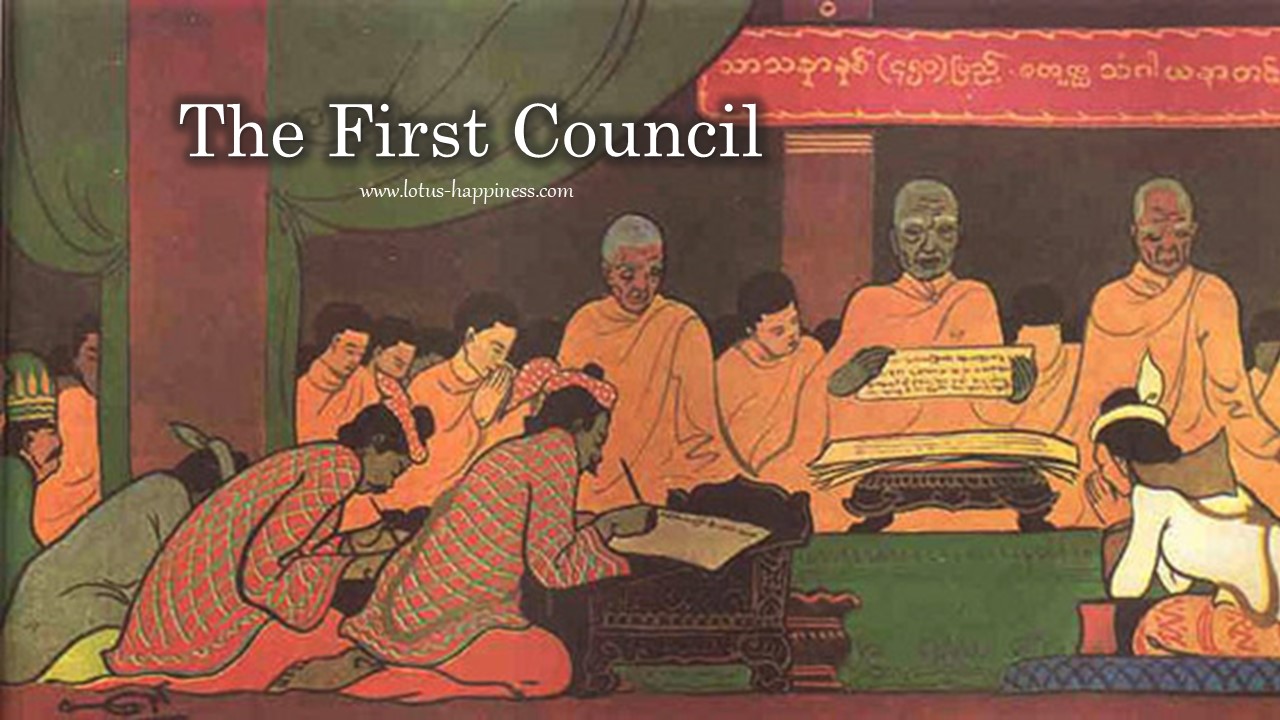