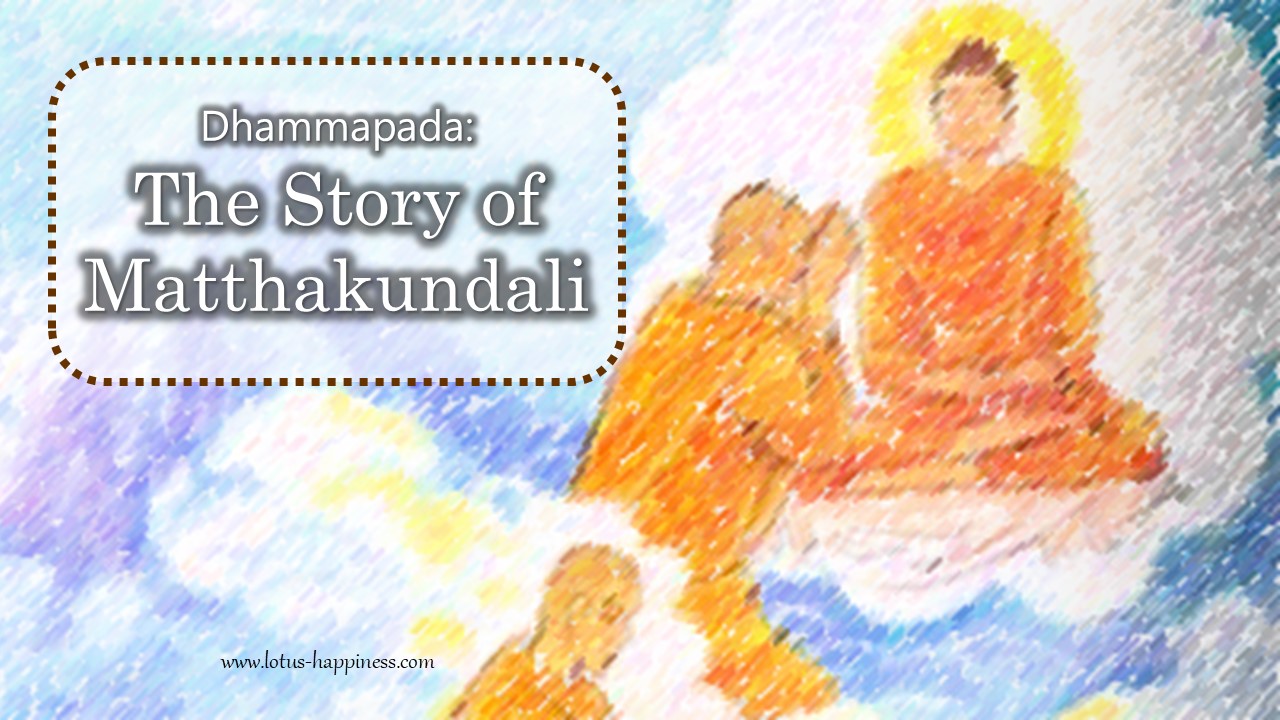 Dhammapada: The Story of Matthakundali

While residing at the Jetavana monastery in Savatthi, the Buddha uttered Verse (2) of this book, with reference to Matthakundali, a young Brahmin. Matthakundali was a young brahmin, whose father, Adinnapubbaka, was very stingy and never gave anything in charity. Even the gold ornaments for his only son were made by himself to save payment for workmanship. When his son fell ill, no physician was consulted, until it was too late. When he realized that his son was dying, he had the youth carried outside on to the verandah, so that people coming to his house would not see his possessions.

On that morning, the Buddha arising early from his deep meditation of compassion saw, in his Net of Knowledge, Matthakundali lying on the verandah. So when entering Savatthi for alms-food with his disciples, the Buddha stood near the door of the brahmin Adinnapubbaka. The Buddha sent forth a ray of light to attract the attention of the youth, who was facing the interior of the house. The youth saw the Buddha; and as he was very weak he could only profess his faith mentally. But that was enough. When he passed away with his heart in devotion to the Buddha he was reborn in the Tavatimsa celestial world.

From his celestial abode the young Matthakundali, seeing his father mourning over him at the cemetery, appeared to the old man in the likeness of his old self. He told his father about his rebirth in the Tavatimsa world and also urged him to approach and invite the Buddha to a meal. At the house of Adinnapubbaka the question of whether one could or could not be reborn in a celestial world simply by mentally professing profound faith in the Buddha, without giving in charity or observing the moral precepts, was brought up. So the Buddha willed that Matthakundali should appear in person; Matthakundali soon appeared fully decked with celestial ornaments and told them about his rebirth in the Tavatimsa world. Then only, the audience became convinced that the son of the brahmin Adinnapubbaka by simply devoting his mind to the Buddha had attained much glory.

Dhammapada Verse 2: All mental phenomena have mind as their forerunner; they have mind as their chief; they are mind-made. If one speaks or acts with a pure mind, happiness (sukha) follows him like a shadow that never leaves him. 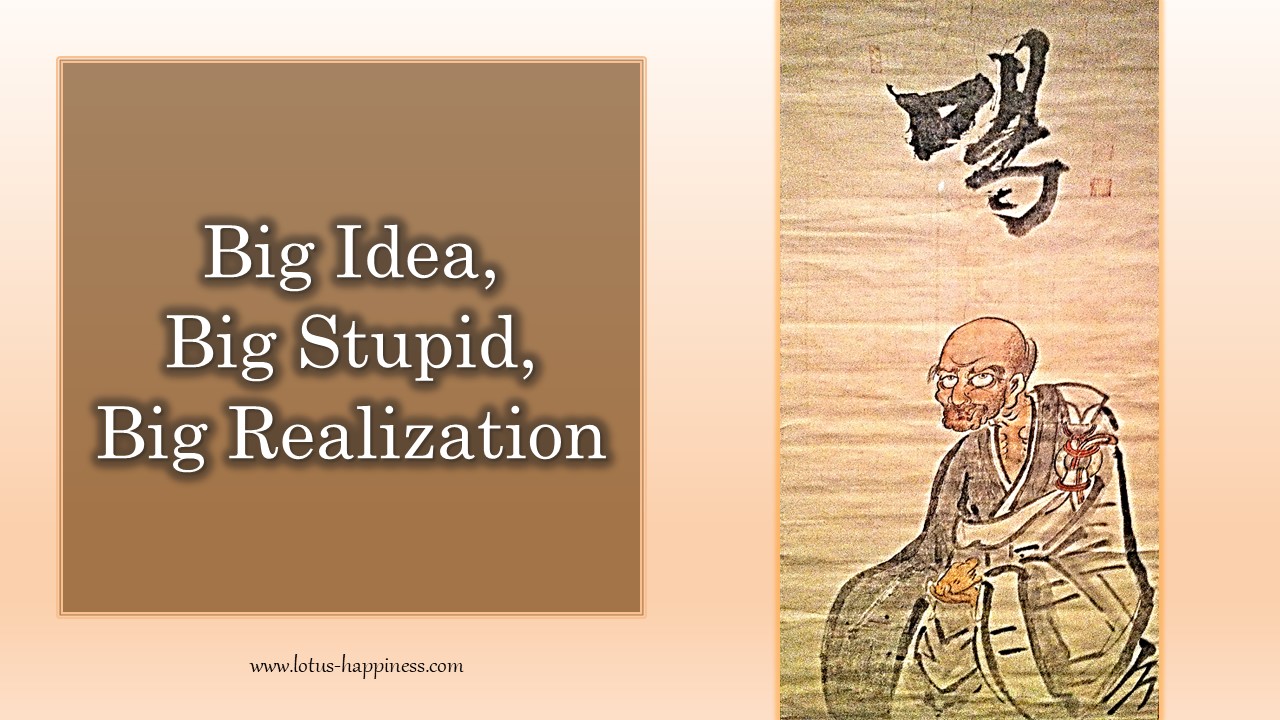 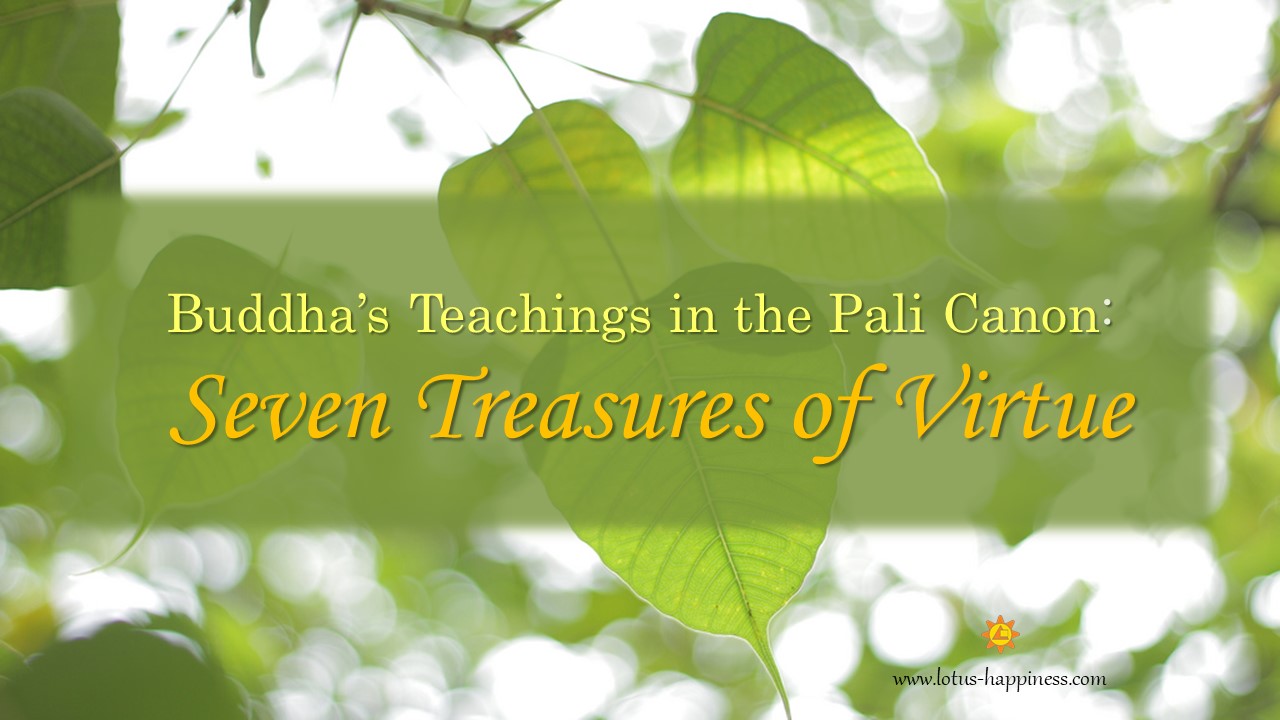 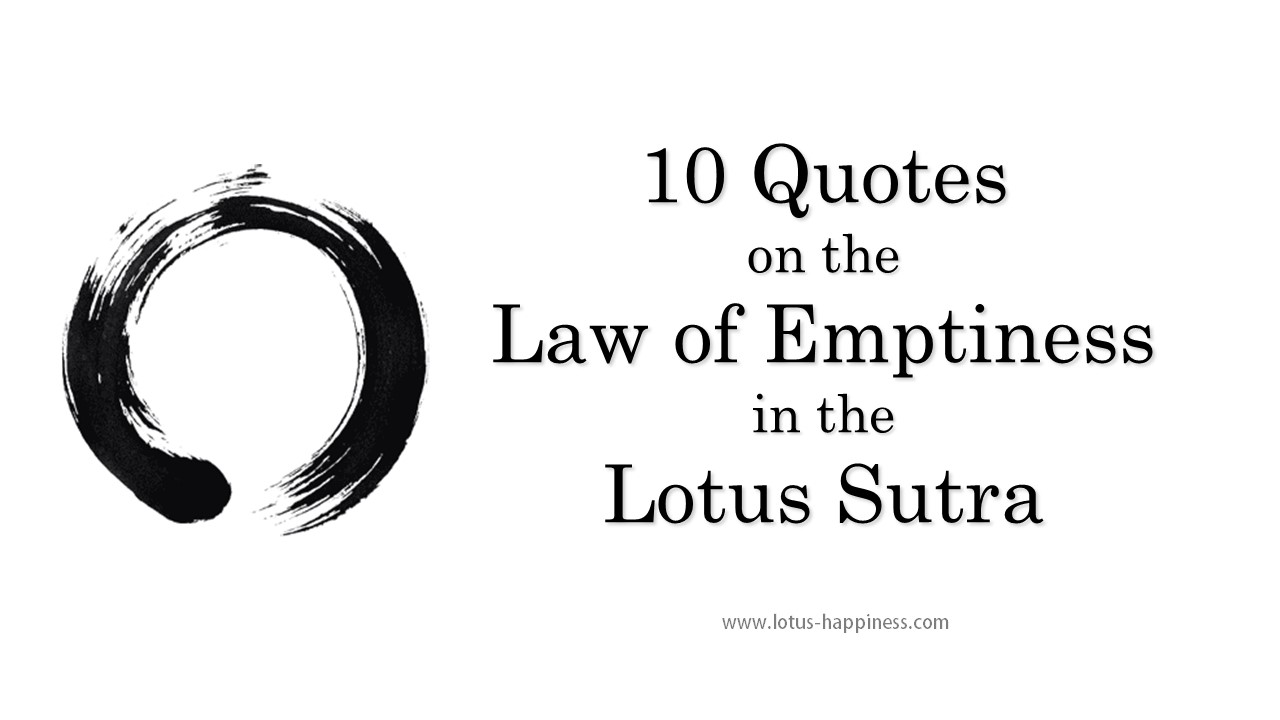 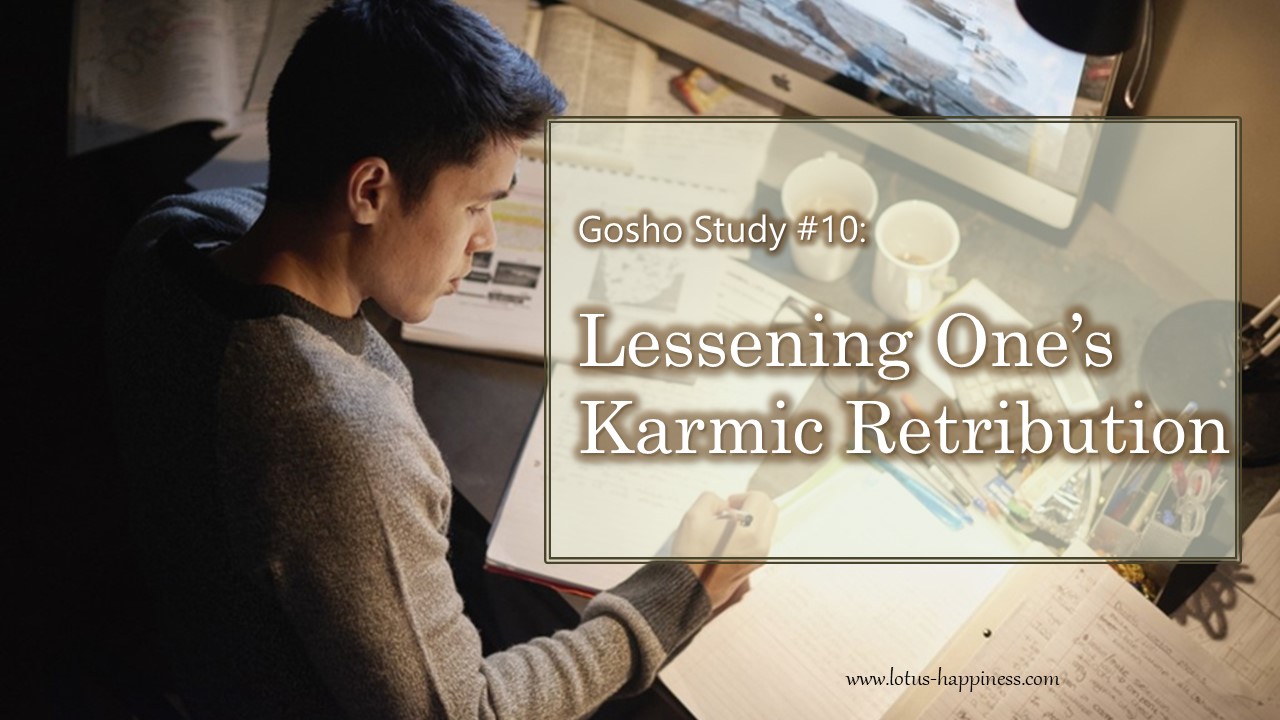