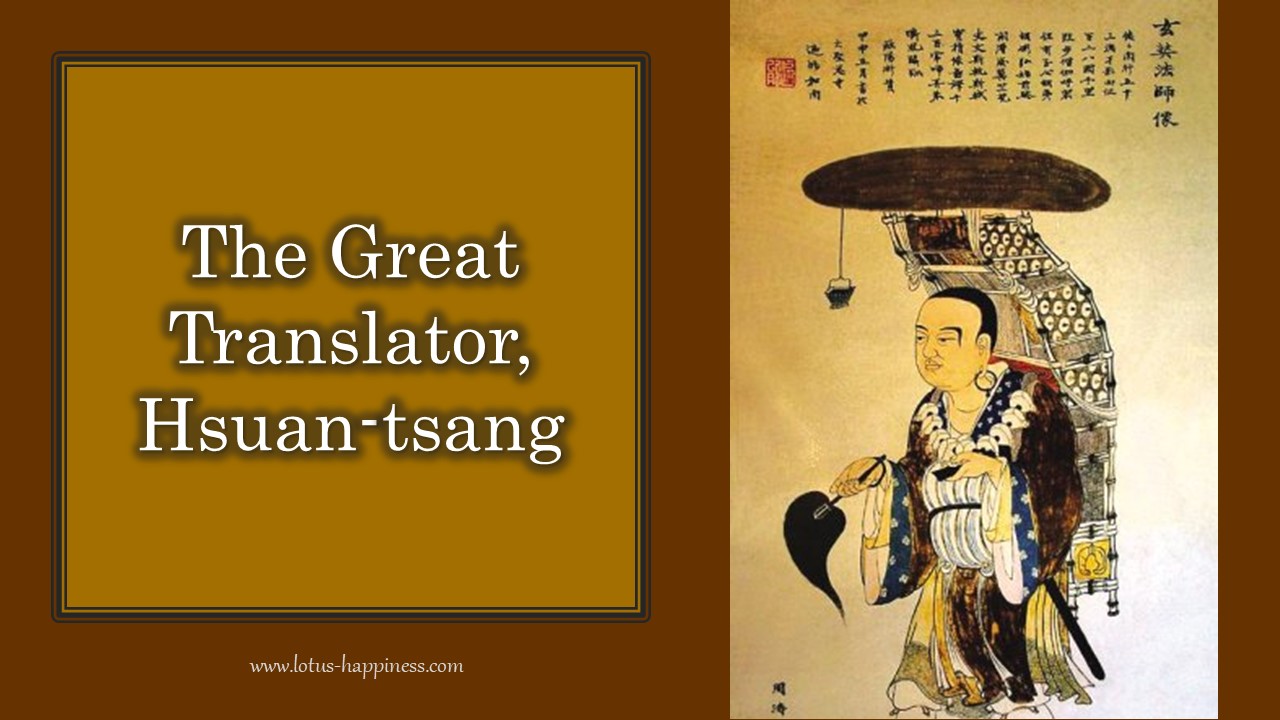 As a translator, Hsuan-tsang who was regarded as second only to Kumarajiva, had great influence on later Buddhist thought and development. He translated more scriptures than any of the other translators.

Unlike many other great translators, Hsuan-tsang was a local Chinese. He was born in a family of scholars near Loyang. His grandfather had been a National Preceptor. His father was an officer in government, who was reluctant to work for the new king, thus resigned and retired. Then his family became poor.

Hsuan-tsang’s elder brother left home to become a monk, who was popular for his lectures on the sutras. Hsuan-tsang was also brought to the temple to receive ordination in order to secure a living basically.

Because of the famine, Hsuan-tsang and his brother moved to Szechuan Province, where he studied the philosophical theories of Hinayana Buddhism. When he learned all he could, he had a strong desire to search for new teachers of advanced level.

By the age of 21, he left to visit several cities in China. He took 10 months in Chao-chou to study the theory of non-substantiality with Tao-shen, the great master in Cheng-shih sect. Then, he spent 8 months in Yeh to study the doctrines of Hinayana and Mahayana with another great master Hui-hsiu.

When there had no more teachers he could seek in China, he decided to go to India for the first hand study in order to comprehend the essence of Buddhism. However the Emperor ordered him to be the abbess of Chuang-yen Temple [莊嚴寺] in Chang-an. He refused, and repeatedly requested the Emperor’s permission to go to India.

In 629, because of the famine again, Hsuan-tsang was able to join with the hungry refugees, and set out for the west “illegally”, i.e. without the permission from the Emperor. Hsuan-tsang had to travel through hot desserts and snowy mountains in hunger and thirst , which was definitely a great challenge to the enthusiastic seeker of the true Buddhism.

Fortunately, when Hsuan-tsang met the King in Turfan, he was requested to settle there and offered to be the preceptor. He expressed his desire to go to India. He finally convinced the King, and they swore to be brothers. The King gave him treasures and guards to ensure his safety. Finally, he arrived at India in 633 A.D.

For 16 years he left China, Hsuan-tsang implored the Emperor Tang Tai-tsung [唐太宗] for permission to bring back with him, many sutras (up to 657 works) images and pictures of the Buddha and 150 relics. The Emperor welcomed him like a victorious general in Chang-an in 645 A.D. Amongst all the offers made by the Emperor, Hsuan-tsang was given the Hung Fu Monastery [弘福寺], where he earnestly took charge in translating the sutras he had brought from India. He also wrote “Record of the Western Regions” in 646-648 A.D. which recorded all his experience during his travel, and later his biography. These have proved very useful to historians and academic scholars.

Later, the new Emperor Kao-tsung [高宗] gave him Tsu En Monastery [慈恩寺] in 653 A.D., with which Hsuan-tsang was ever after associated. The Mere-consciousness Sect or Dharmalakshana Sect or Yogachara Sect was also known as Tsu En Sect, because this sect was originated from Tsu En Monastery. The founder was, of course, the great Master Hsuan-tsang.

A few years later, he moved to Yu Hua Kung [玉華宮], where he converted the palace to a monastery. He died in 664 A.D. at the age of 65. In India, he received the title of Mahayanadeva and Moksadeva. In China, he was respected to be Tripitaka teacher of Dharma.

During his life, he translated 75 scriptures in 1335 fascicles, including 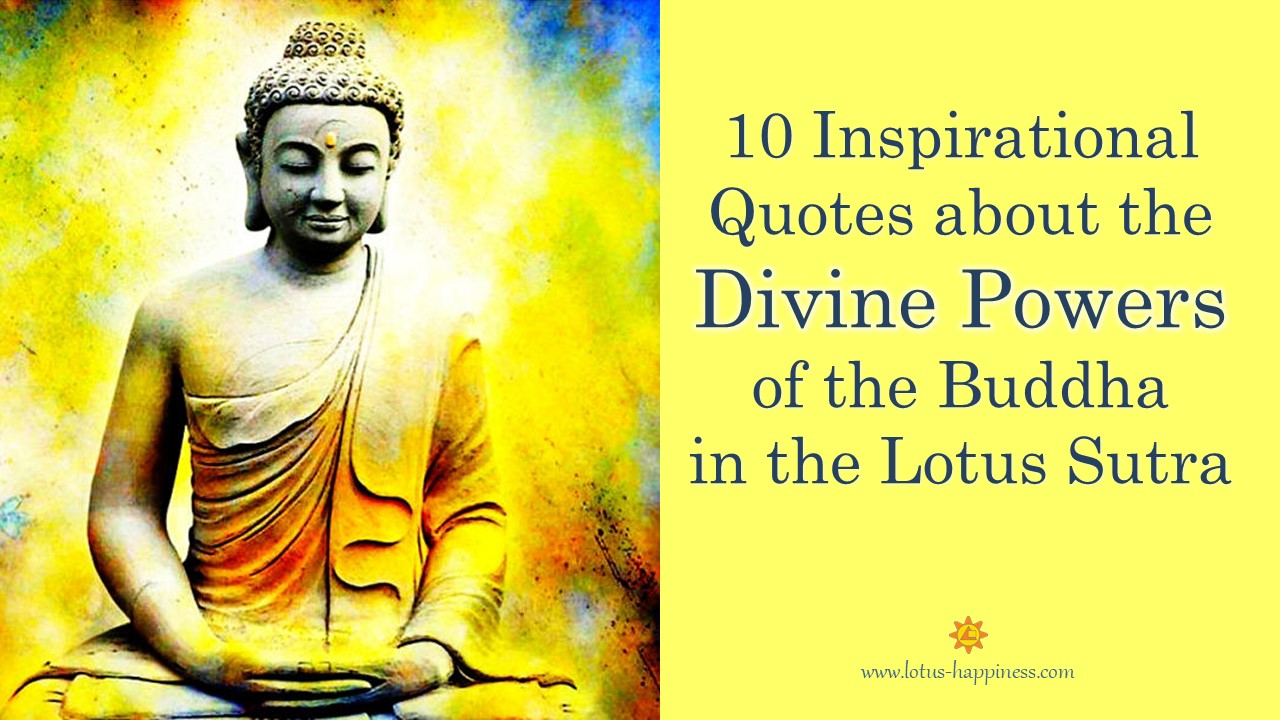 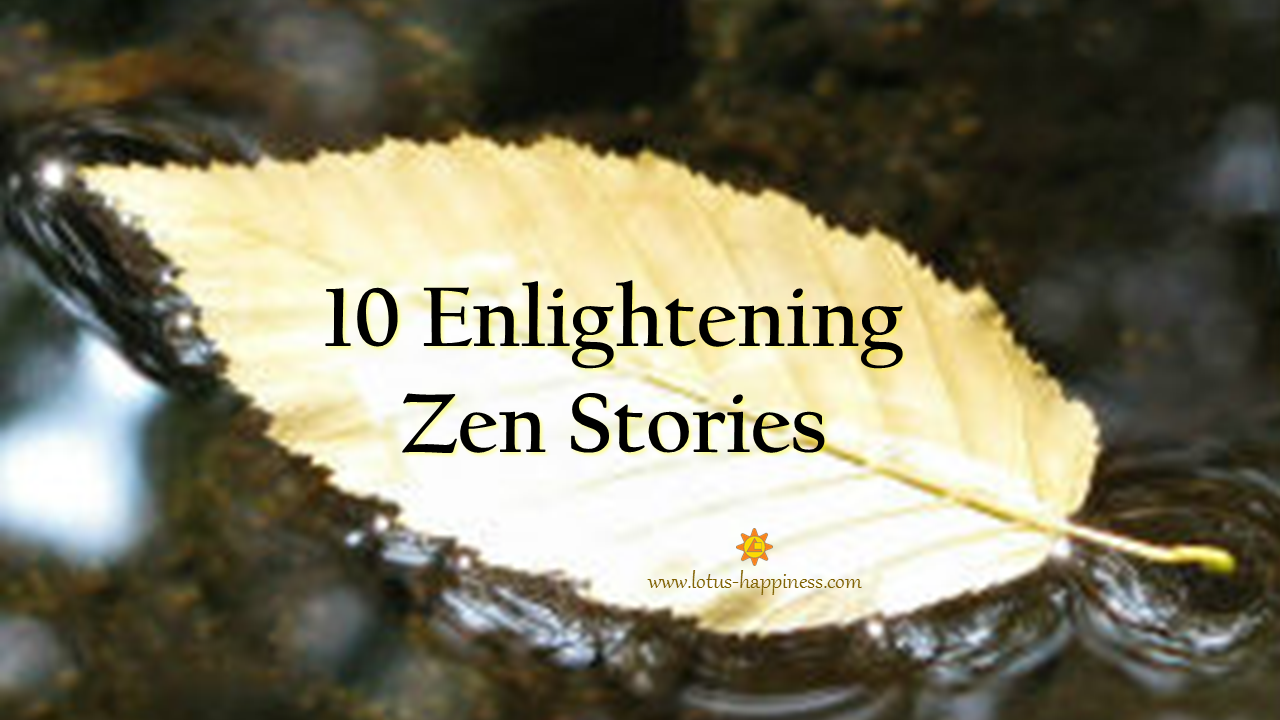 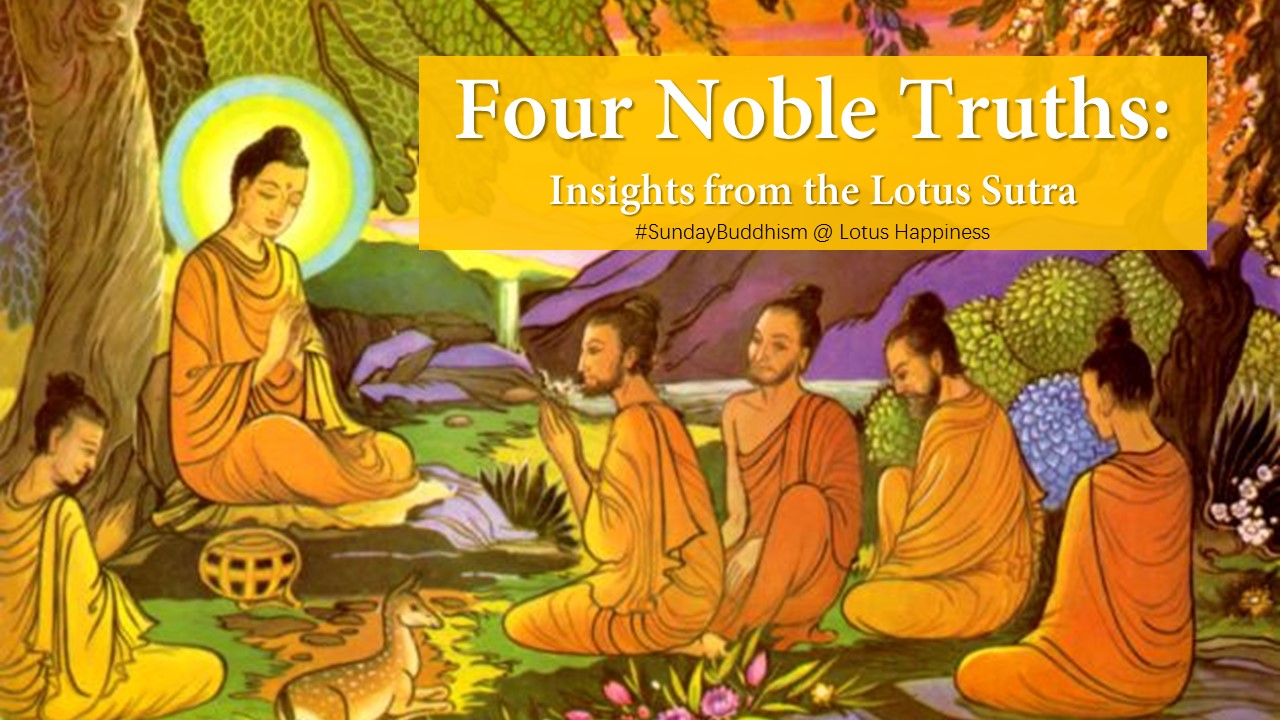 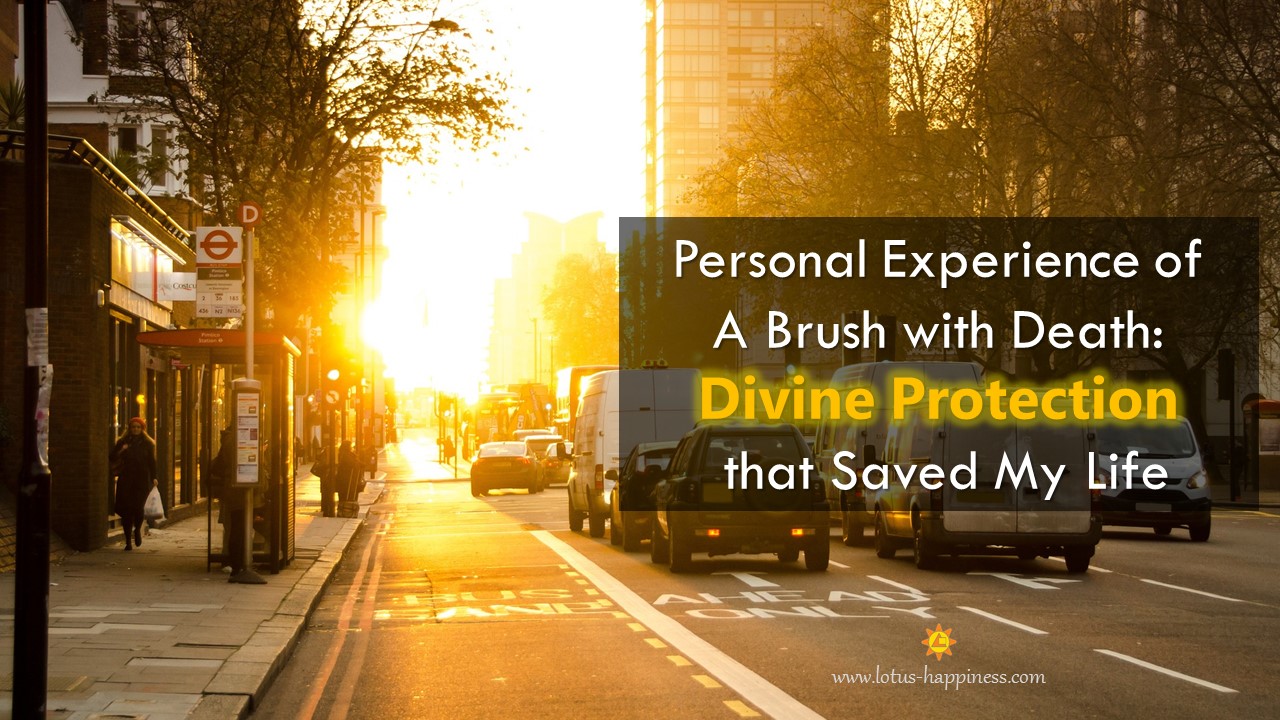