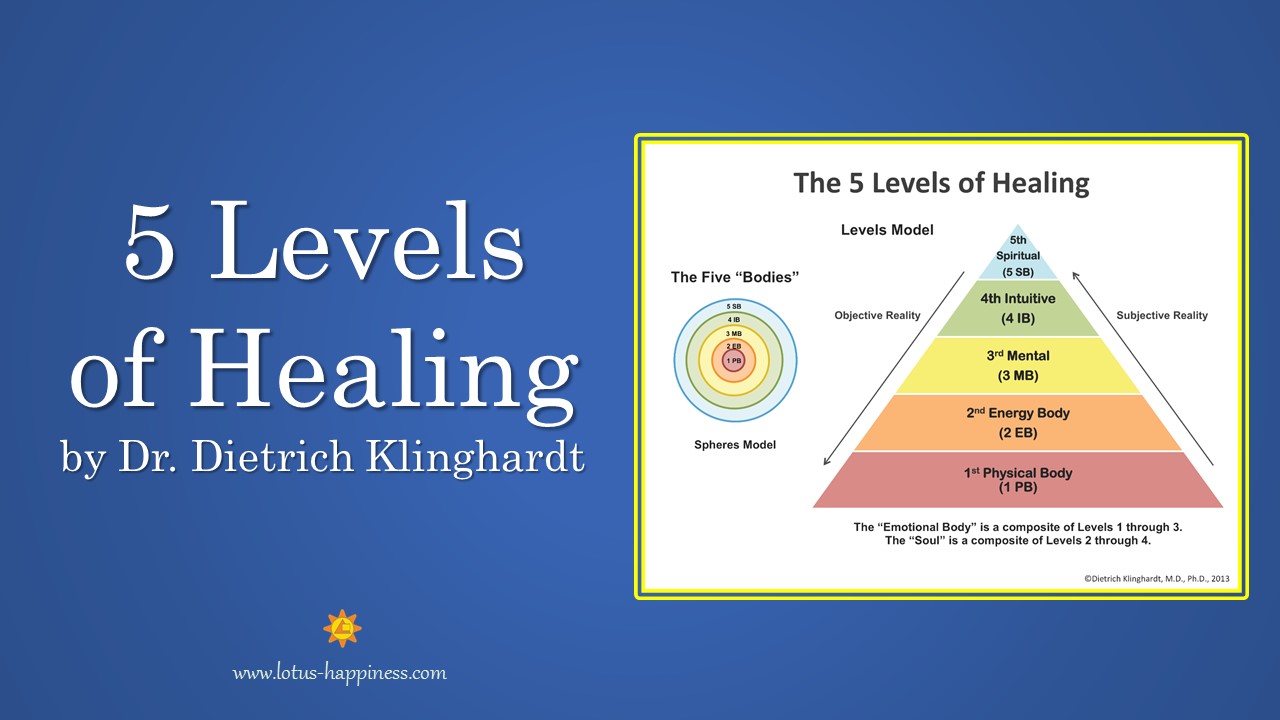 Dr Dietrich Klinghardt MD, PhD, is Founder of the Klinghardt Academy (USA), the American Academy of Neural Therapy, Medical Director of the Institute of Neurobiology, and lead clinician at the Sophia Health Institute, located in Woodinville, Washington. He is also Founder and Chairman of the Institute for Neurobiology (Germany) and (Switzerland). Klinghardt Academy (USA) provides teachings to the English speaking world on biological interventions and Autonomic Response Testing assessment techniques.

Internationally known for his successful treatment of chronic pain and illness, Dr. Klinghardt combines non-surgical orthopaedic medicine with immunology, endocrinology, toxicology, neural therapy, hypnotherapy and energy psychology. His unique approach to diagnosing and treating diseases and disorders on both the physical and mental-emotional levels recognises that good health is dependent on:

Klinghardt studied medicine (1969-1975) and psychology (1975-1979) in Freiburg, Germany, completing his PhD on the involvement of the autonomic nervous system in autoimmune disorders. Several publications followed. Early in his career, he became interested in the sequelae of chronic toxicity (especially lead, mercury, environmental pollutants and electromagnetic fields) for the course of illness. While working in India as a junior physician, he encountered Eastern concepts of disease etiology and blended them with his Western training. This laid the foundation for his 5-level system of Integrative Medicine.

The 5 Levels of Healing is developed by Dr Dietrich Klinghardt, MD in the 1980s based on a study of Eastern and Western medicine. 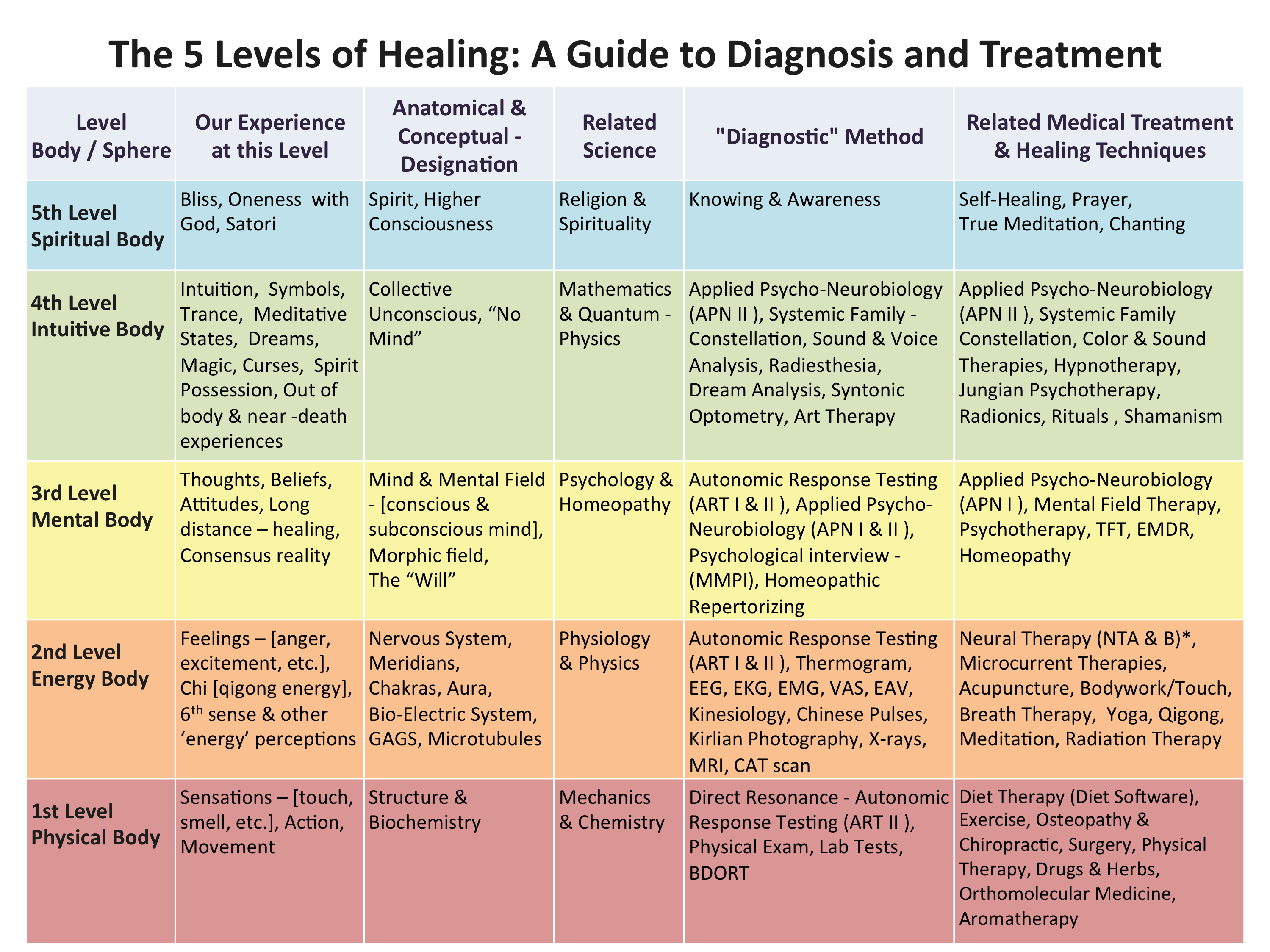 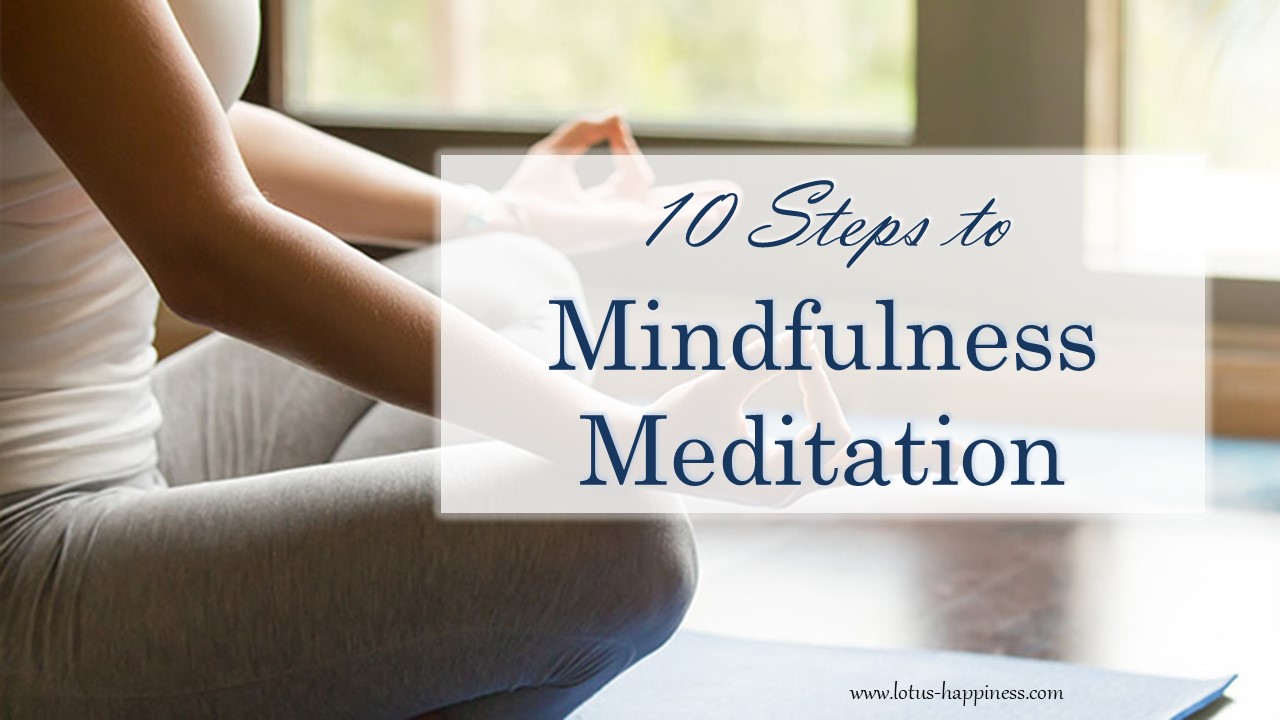 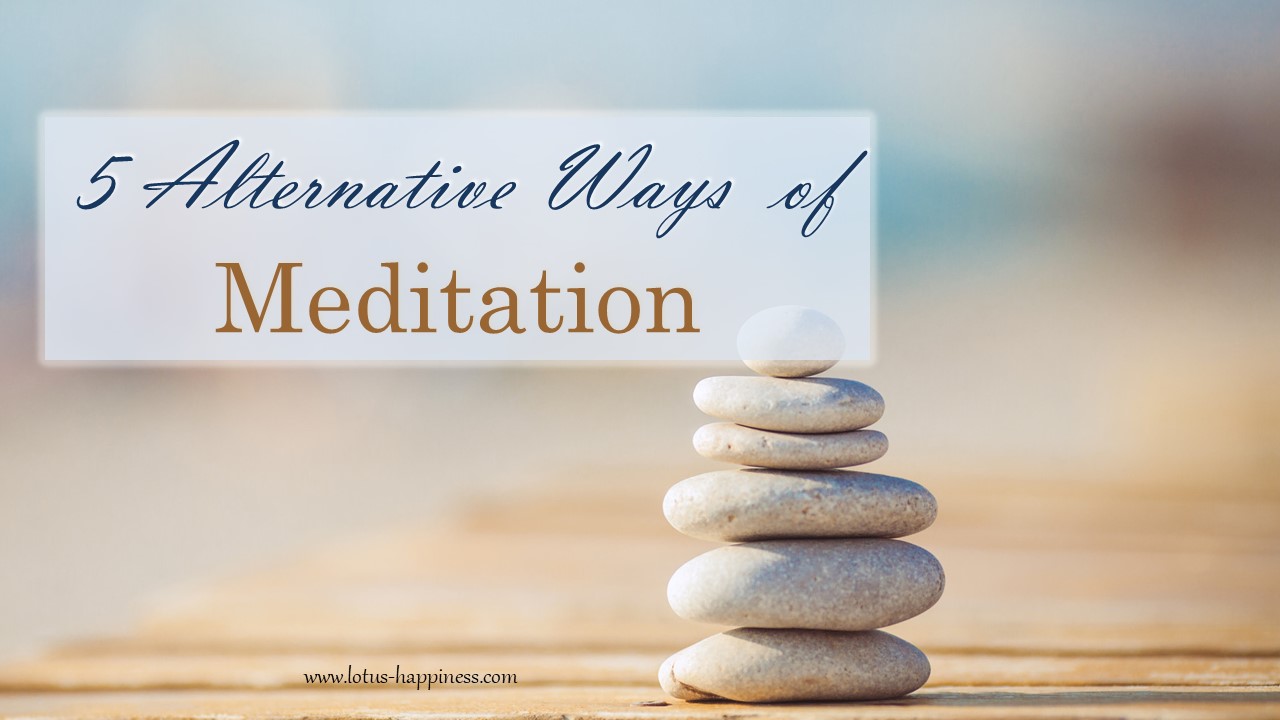 5 Alternative Ways of Meditation Meditation is a practice to allow your mind to settle and stay present, relax, and alert. Let’s […] 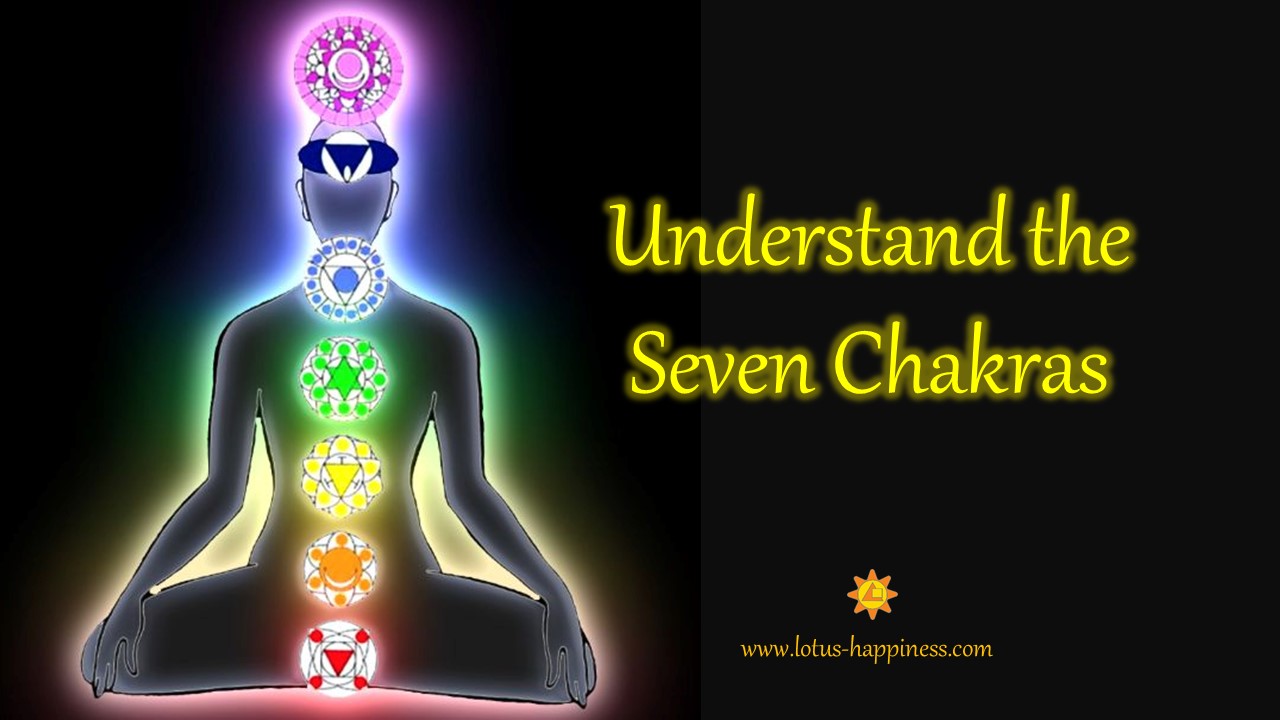 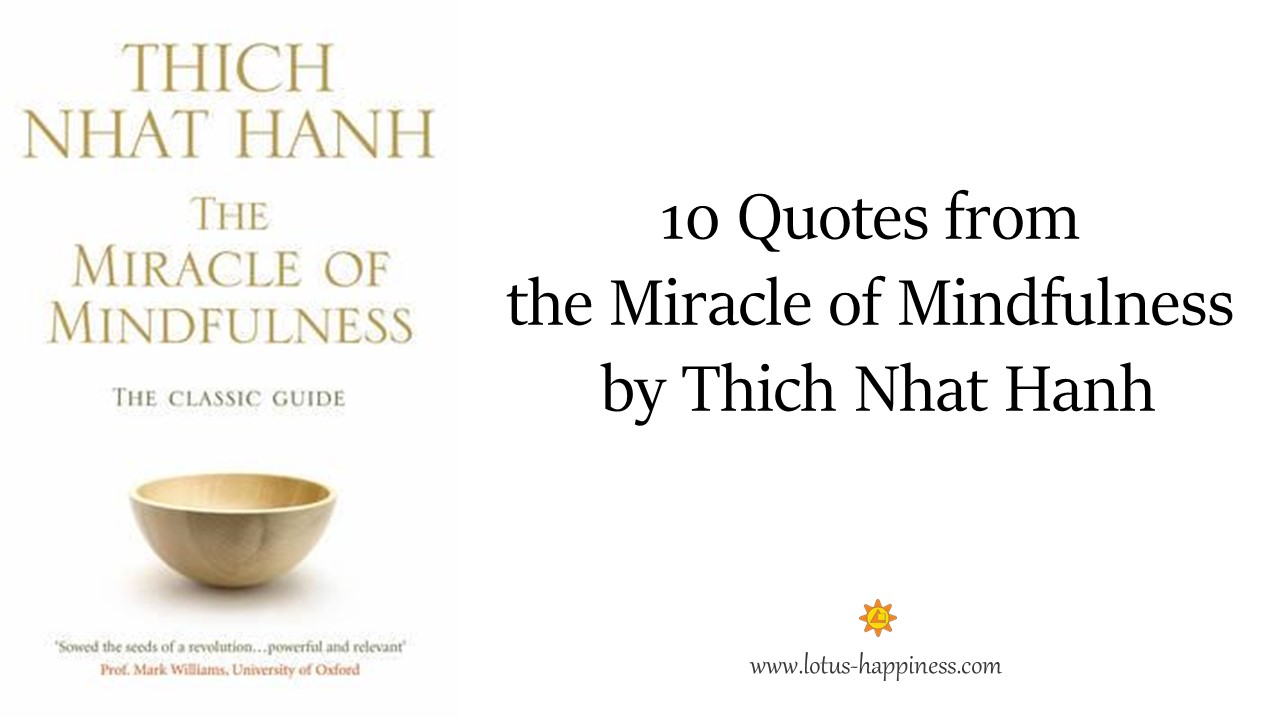