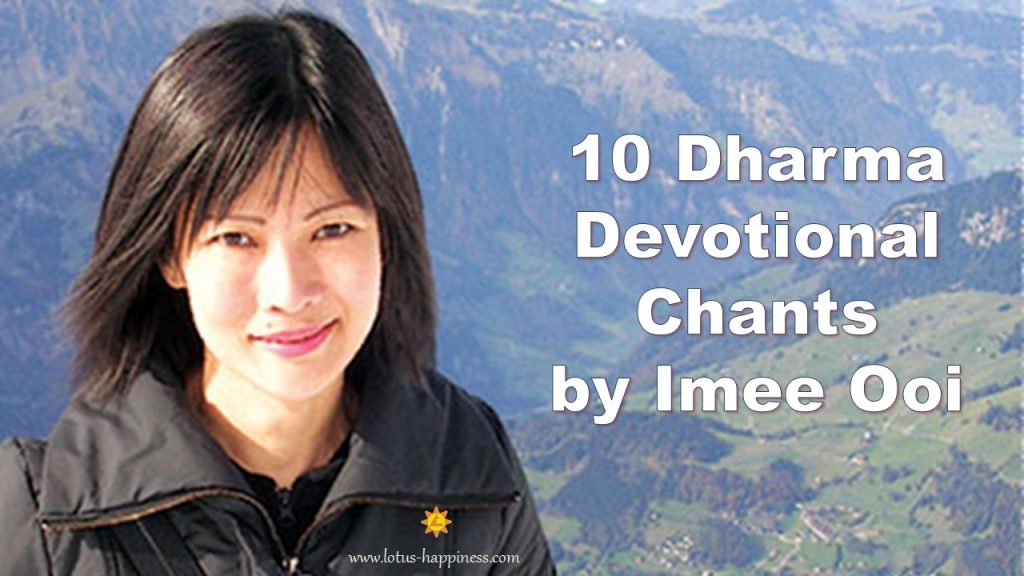 Imee Ooi (Huang Hui Yin) is a Chinese-Malaysian music composer, record producer, and singer. She specializes in the composition and arrangement of music for classical Buddhist chant, mantra, and dharani in Sanskrit, Pali, Tibetan, and Mandarin. In 1997 she founded a record label, I.M.M. Musicworks, to publish her music. She has released more than 40 albums.

In addition to 10 Devotional Music of Guan Yin by Imee Ooi, the following is a list of 10 wonderful Dharma devotional chants by Imee Ooi: 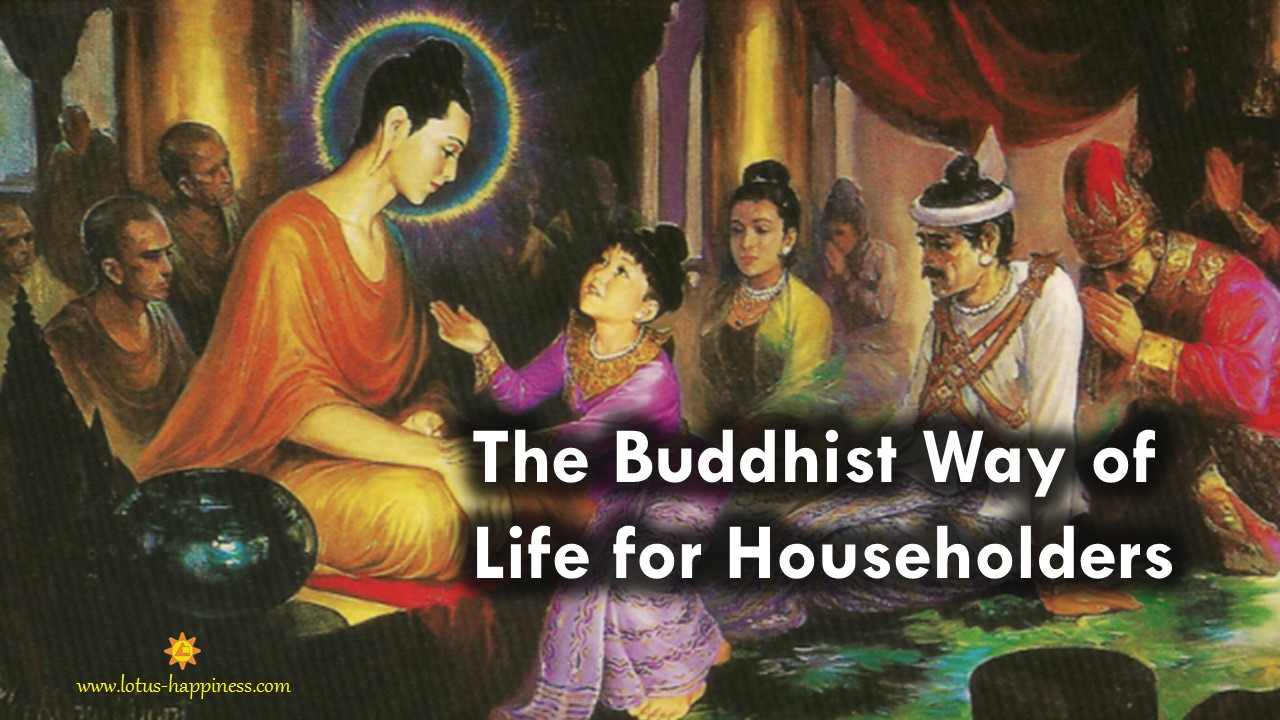 The Buddhist Way of Life for Householders The Buddha considered economic welfare as a requisite for human happiness, but moral and spiritual […]