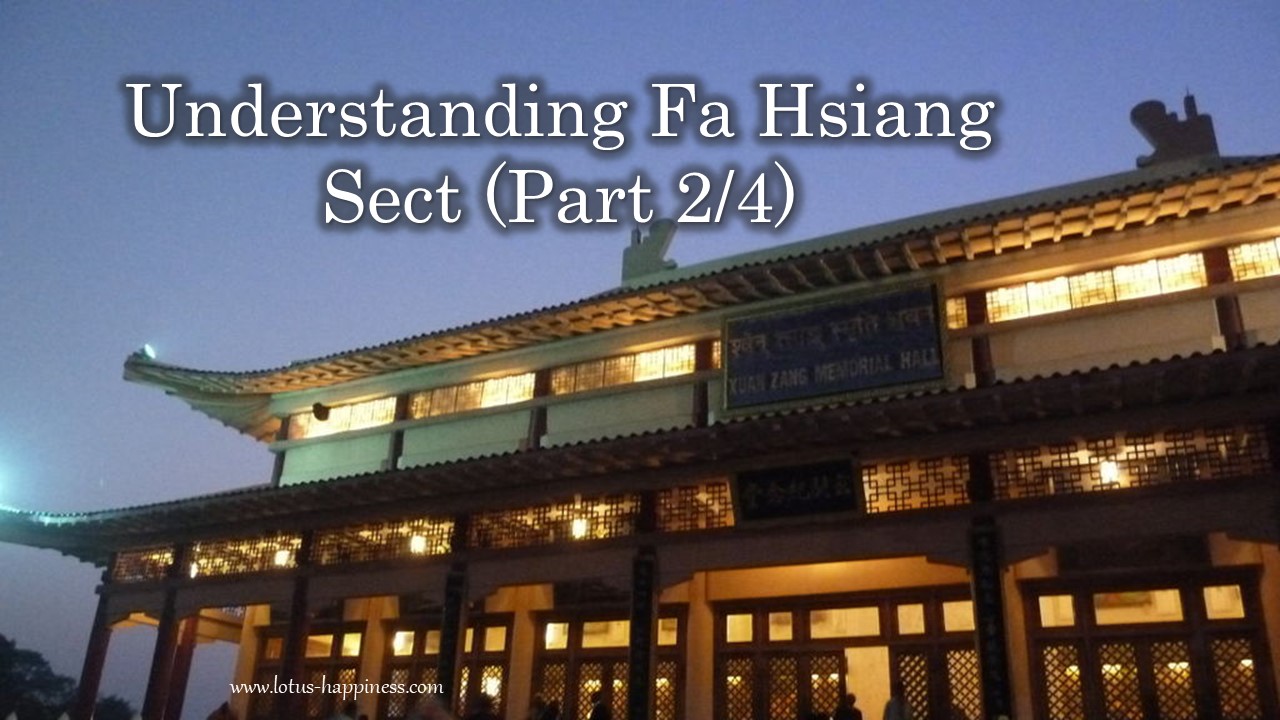 The Doctrine of Mere Consciousness

The doctrine of mere consciousness is radical to the development of Mahayana, as it forms a comprehensive theoretical ground on Buddhism

The doctrine of Fa-hsiang sect concerns mainly with the specific characteristics of all elements, both subjective and objective, which are connected with and originated from mind or consciousness. Generally speaking, mind [心] is identical with consciousness [識] in Ideation Theory. It is always said that: ‘The Triple Realms exist only in mind, and the Ten Thousand Dharmas are mere consciousness’. [三界唯心，萬法唯識]

Thus, all matters and phenomena, including ideas, concepts, images, languages and words, in the entire worlds are either illusory or causal in nature, which have no permanent reality. It is just a dream, which occurs with no actuality, yet results impressions in mind with emotional effects to us.

When the mind is purified through cultivation, the illusion vanishes resulting in enlightenment. It will be elaborated later.

The first five are basically mental faculties, or senses, which react to the external phenomena through the five organs. These five consciousnesses can

For ordinary human beings in this world (Desire Realm), each of these consciousnesses works independently and reacts to their respective objects, i.e. eye to form, ear to sound, nose to smell, tongue to taste, and body to touch. Thus, the sixth consciousness, i.e. the mind consciousness takes up the role in coordinating the discrete images and impressions in the first five consciousnesses, in order to establish meaningful and comprehensive ideas or concepts in our lives. Therefore, the sixth consciousness is the sense center. The seventh is the thought center, and the eighth is the ‘store’ center, which will be further discussed later.

It is the general center of perceptions, performing the functions of cognition and differentiation. It also forms conceptions out of the perceptions.

The mind consciousness, like the CPU of the computer, can process rapidly information obtained from the first five consciousnesses, and perform immediately three kinds of function of recognition and differentiation, based on the past experience.

There are also three different conditions of recognizing and differentiating the external matters and phenomena by the mind consciousness:

Subsequent to recognition and differentiation, the mind consciousness can react in three ways:

Actually, the sixth consciousness is the most active one out of the eight consciousnesses, thus it has the greatest influence to the ordinary human beings. The activities of the mind consciousness dominate almost their whole lives for most ordinary people.

It is also interesting to note that, out of the eight consciousnesses, the mind consciousness is the only one that possesses all fifty-one Dharmas of mental functions [心所法], which will be elaborated later.

The seventh consciousness called Manas in Sanskrit [末那], which is the center of egotism for each individual. As we use to perceive all objective matters and phenomena in the external worlds from the subjective point of view of ‘self’, we develop an illusory belief that there exists a self- identity. As the result of ‘self-centered’, all the selfish thoughts, egotistic opinion, arrogance, self-love, etc arise. Some psychologists regard the seventh consciousness as the sub-consciousness in our mind. However, as the mental function, the Manas consciousness plays the role of thinking on a self-center basis.

The eighth consciousness, called Alaya in Sanskrit [阿賴耶], is a very subtle one in our mind.

The seed will sprout out into the external phenomenal world, corresponding to the manifestation of its former cognition and action. It then turns to some new impressions/ideas after perception, and reflect back in the Alaya consciousness as a new seed. Thus, the seeds accumulate and all are stored there together.

Each seed has infinite power to produce a manifestation. There are basically two kinds of seeds, namely, the old original seeds [本有] and the new perfumed seeds [新薰]. The old seeds latent in the Alaya consciousness exist wholly and completely in the Ten Realms [十法界], which are ready to be ‘perfumed’ by external causes, and then manifested. The new seeds are perfumed from time to time. The old and new seeds together produce all manifestations of the existence of the universe, including all lives.

The old seed, the manifestation and the new seeds are mutually dependent upon each other, forming a cycle, which forever repeats the same process without cessation, unless it is transformed to ‘wisdom’. It will be discussed later.

The Alaya consciousness also plays an important role in the rebirth, as it determines what the next form or realm of the life will be, as it keeps all records of all the good and evil actions done in the preceding life, and the seeds will sprout in time when the causal conditions are ripened. 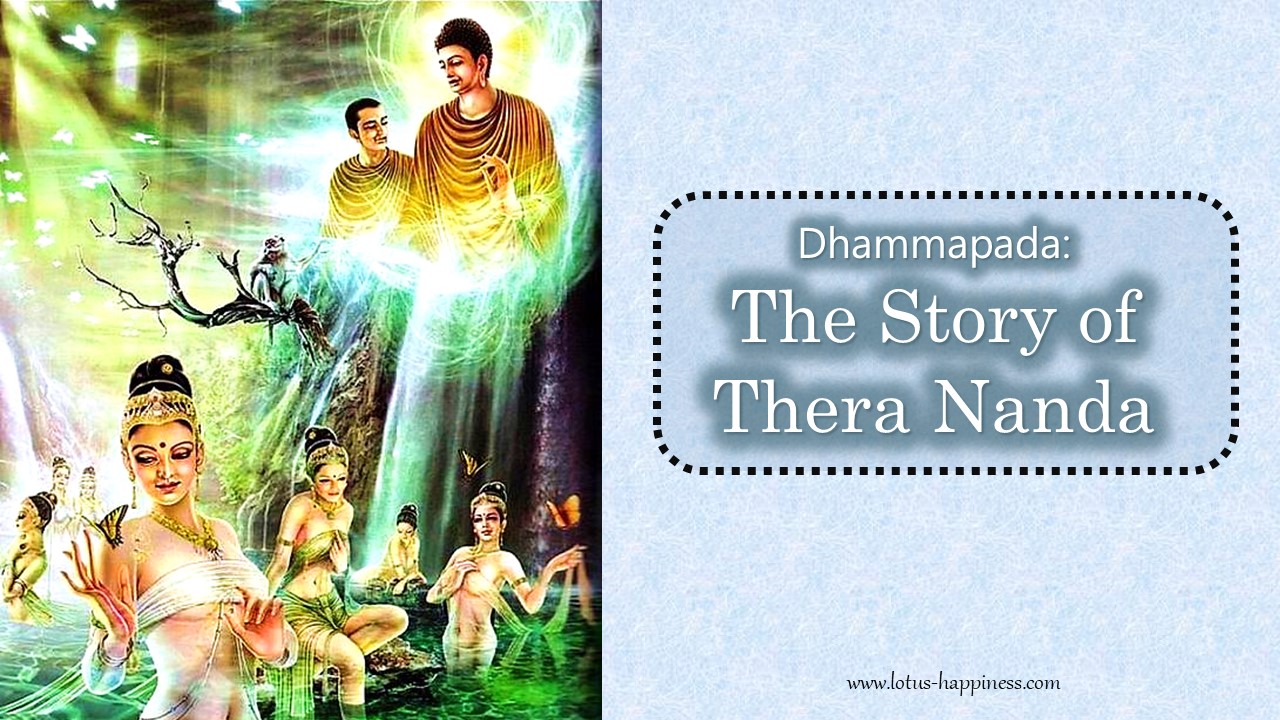 Dhammapada: The Story of Thera Nanda While residing at the Jetavana monastery in Savatthi, the Buddha uttered Verses (13) and (14) of […] 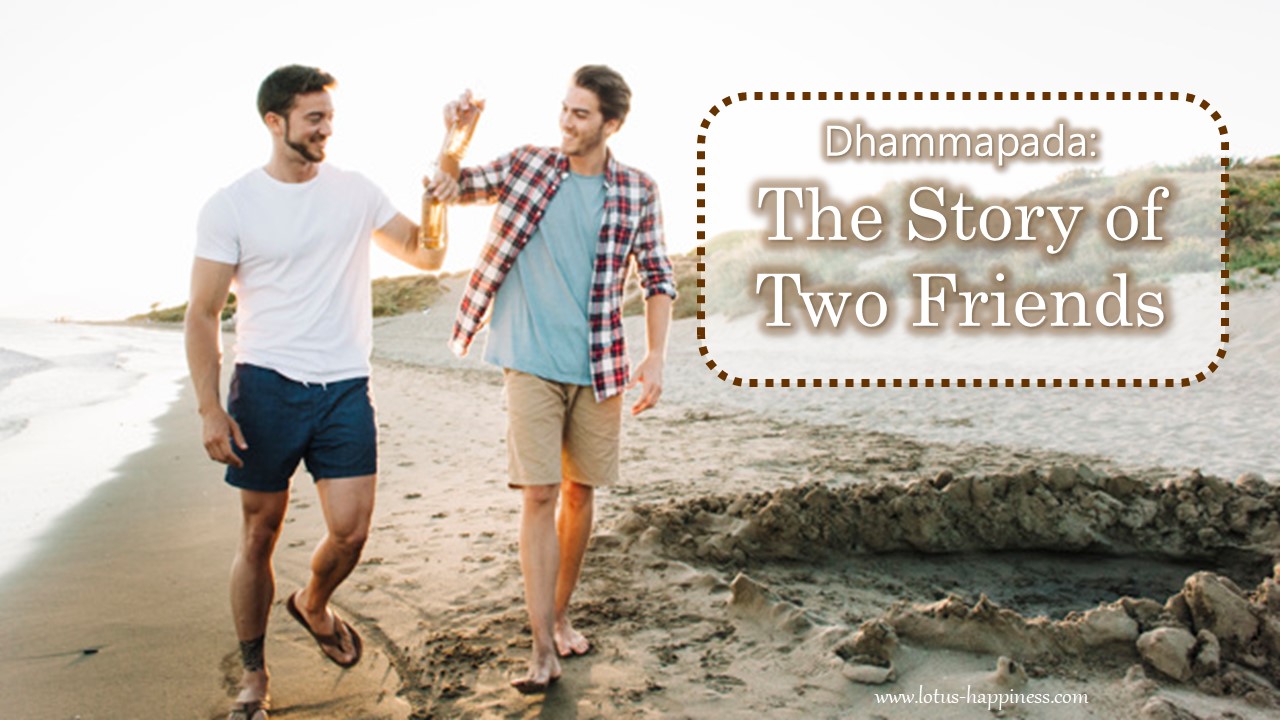 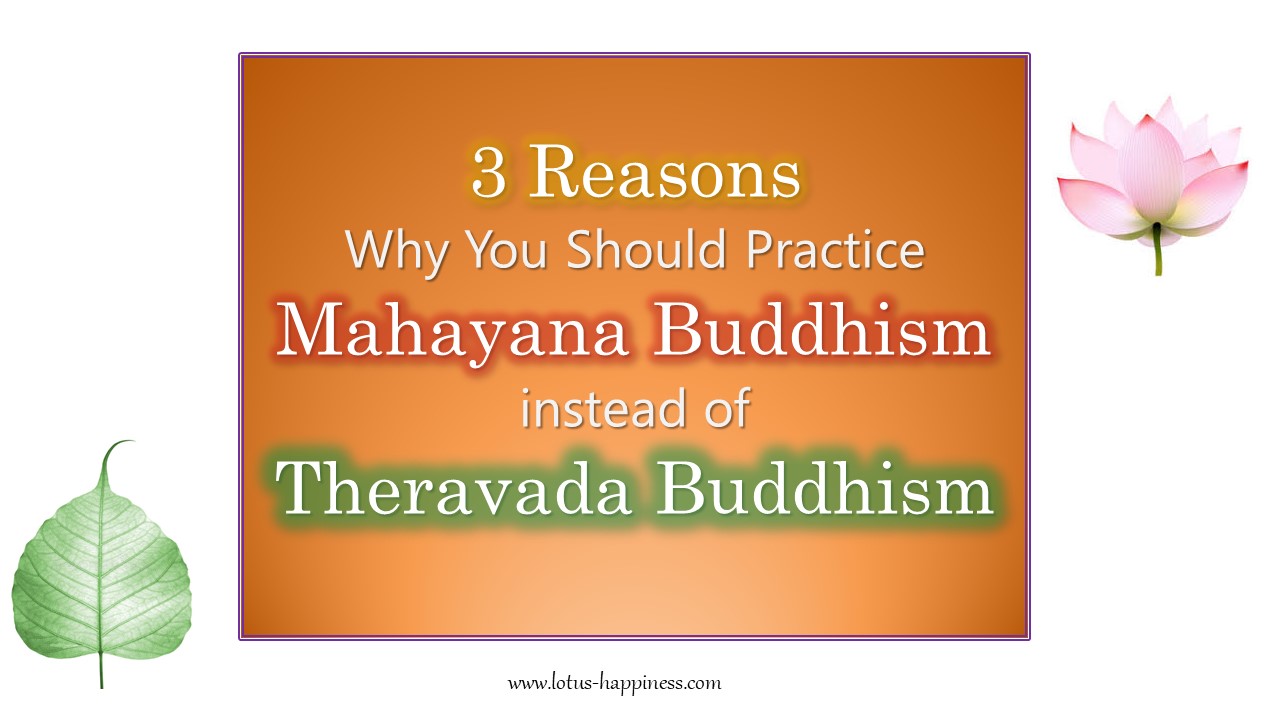 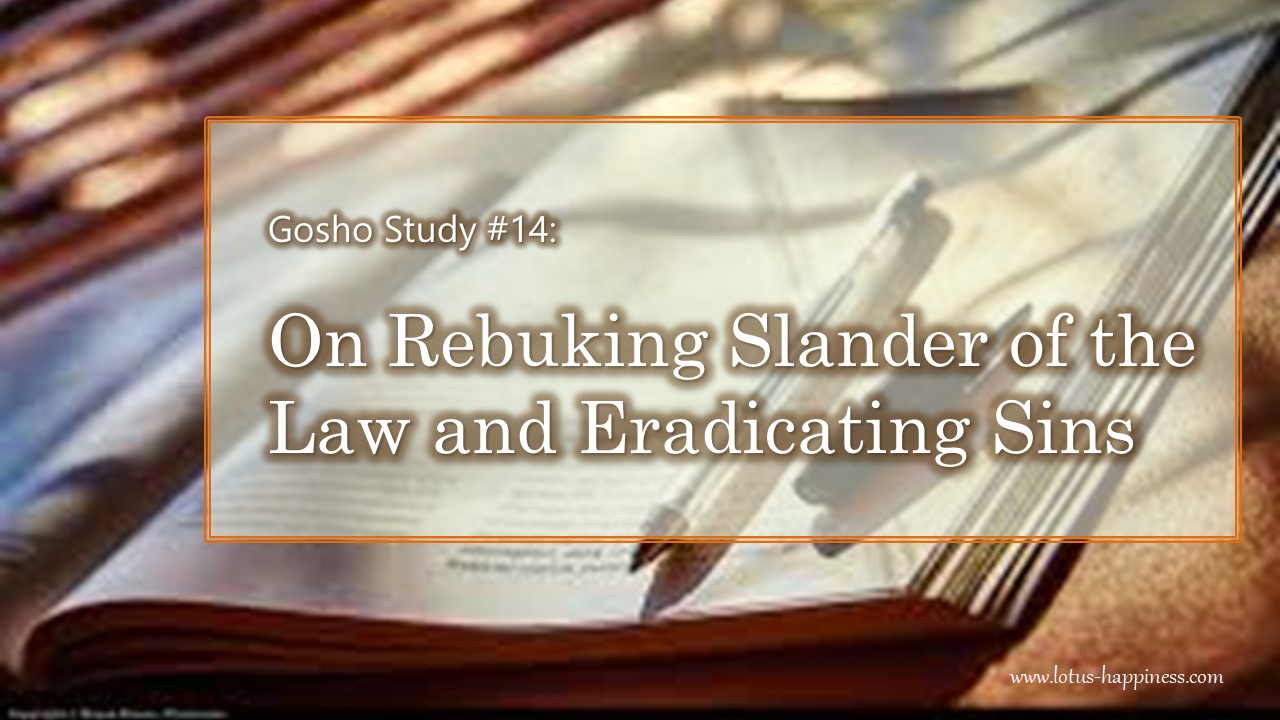