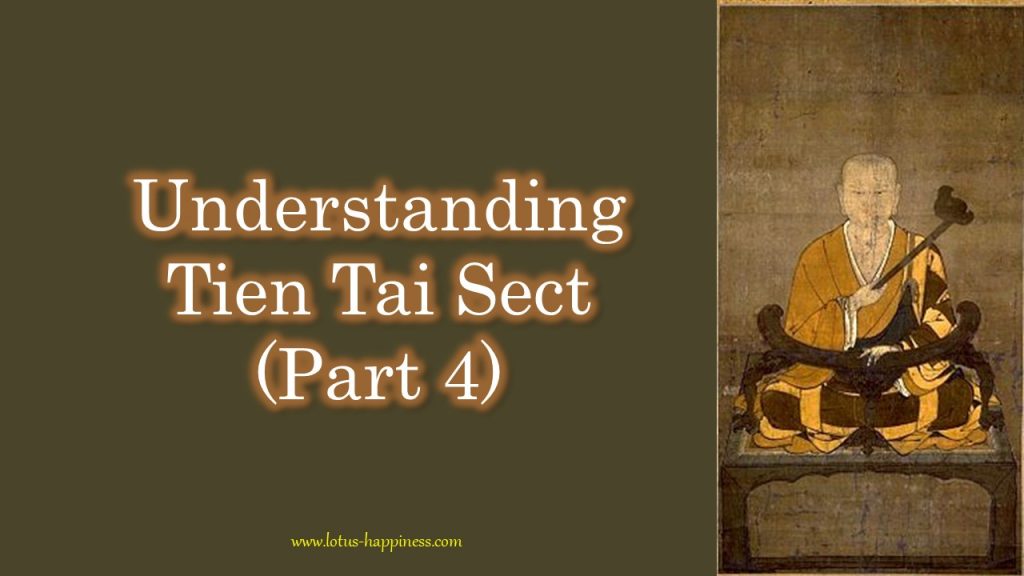 The Practice in Tien Tai Sect

The Tien-tai sect emphasized the contemplative insight into mind [觀心]. Contemplation and wisdom are just like legs and eyes respectively. One cannot reach the destination without one of them.

There are two aspects in contemplative insight into mind, one is ‘Chih’ [止] and the other is ‘Kuan [觀]. Both are required to attain enlightenment. As the view of being large and small, kind or evil, right or wrong, etc. is due to the discriminative illusion of our mind, it can only be eliminated only by spiritual cultivation. It is systematized by Chih-i [智顗], who wrote the influential meditation book called ‘ The Great Calming and Insight’ [摩訶止觀], in which he outlined the path of practice that begins with cultivation of morality leading to the Supreme Enlightenment.

‘Chih’ is the pronunciation of the Chinese word [止], which means ‘stop to an end’, ‘cease to rise’, ‘calm to rest’. In Sanskrit, it is called Samtha. Literally, it means the analytical meditation for perceiving the emptiness of a thing or a phenomenon, and thus all Dharmas. It is a practice of concentration to put an end to the erroneous thinking by making clear that all Dharmas are devoid of self-nature, and hence their existence are impermanent without reality.

The Threefold Cessation is explained as follows:

One understands the substantial existence of objective reality, and the emptiness of all beings and the lack of any substantive being.

One realizes the conditional existence of all beings which arises through conditioned co-arising.

‘Kuan’ is also the pronunciation of the Chinese word [觀], which means ‘contemplate’, ‘insight’. In Sanskrit, it is called Vipasyana. Literally, it means the stablizing meditation for developing the ability to maintain focus on one meditative object. It is a practice of contemplation to realize that all Dharmas are produced by the mind, thus the mind can manifest the Buddha nature through some inanimate things, such as the sun, water, a Buddha statute, or even a tiniest particle of dust, so as to attain the Supreme Enlightenment. The ‘insight’ refers to the full penetration into the ever-changing characters of all Dharmas and the abode in the Absolute Mind.

The Threefold Contemplation has been discussed in last section. The relationship is simplified as follows:

According to the Four Doctrines in Tien-tai sect, each has its own expedient preparations and correct cultivation in the path of cultivation. These are called the Twenty-five Expedient Preparations [二十五方便] and the Ten Modes of Contemplation [十乘觀法]. As for the former, they are grouped into five categories:

1. Fulfillment of the Five Favorable Conditions [具五緣]
2. Reprimand of the Five Desires [訶五欲]
3. Removal of the Five Hindrances [棄五蓋]
4. Regulation of the Five Activities [調五事]
5. Practice of the Five Virtues [行五法]

Fulfillment of the Five Favorable Conditions

They are generally set for the practices of the monks and nuns, as follows:

Reprimand of the Five Desires

The Five Desires are the desire for

Removal of the Five Hindrances

The Five Hindrances are

Regulation of the Five Activities

The Five Activities are:

Practice of the Five Virtues

The Five Virtues are:

As the Tien-tai doctrines are classified as the ‘complete and sudden’ teachings, the ten modes represent different dimensions of the experience in contemplating, which imply accessibility for all of us to the same, the Absolute Mind, no matter what our ‘roots’ are. The Ten Modes of Contemplation are explained according to the Complete Doctrine. 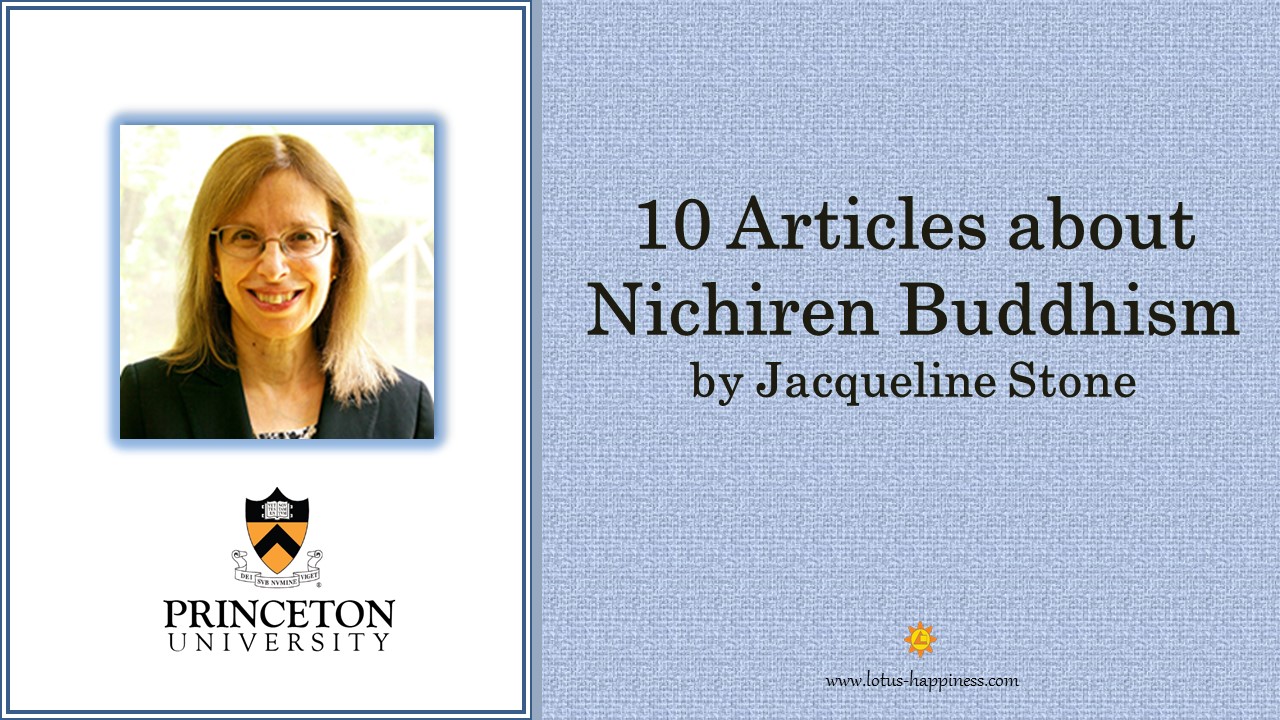 10 Articles about Nichiren Buddhism by Jacqueline Stone Jacqueline I. Stone received her Ph.D. from the University of California, Los Angeles, […] 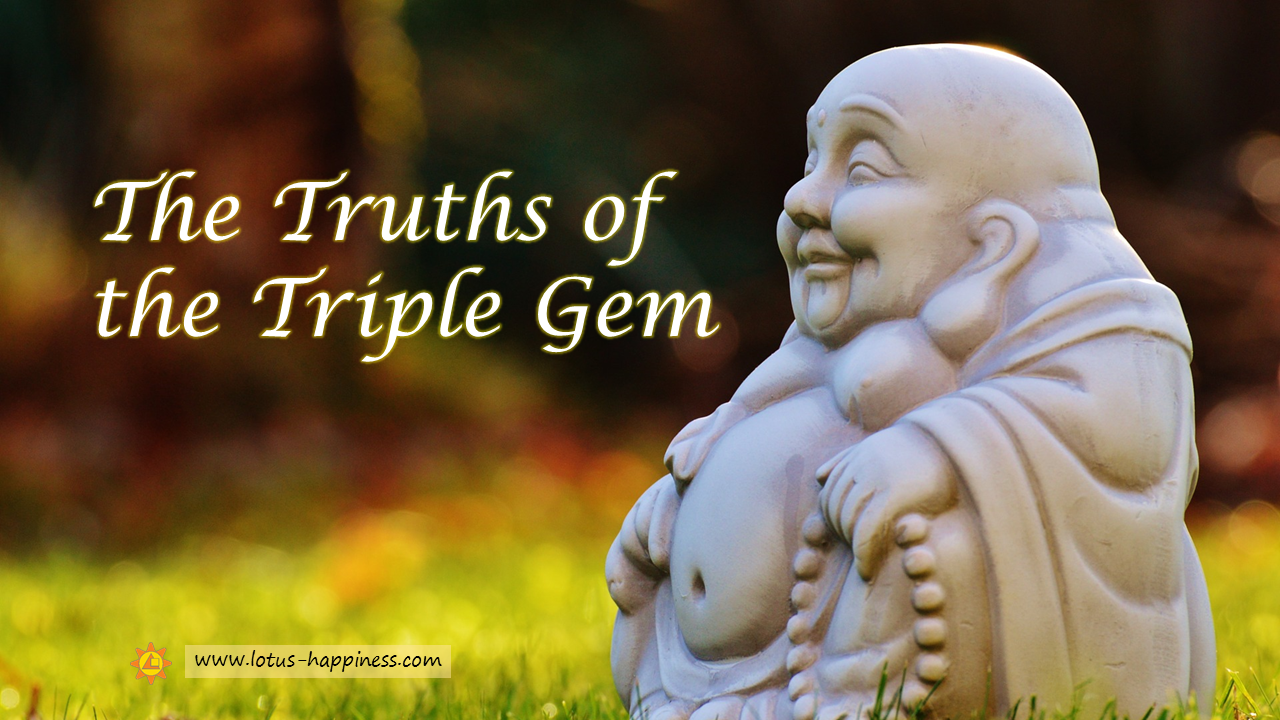 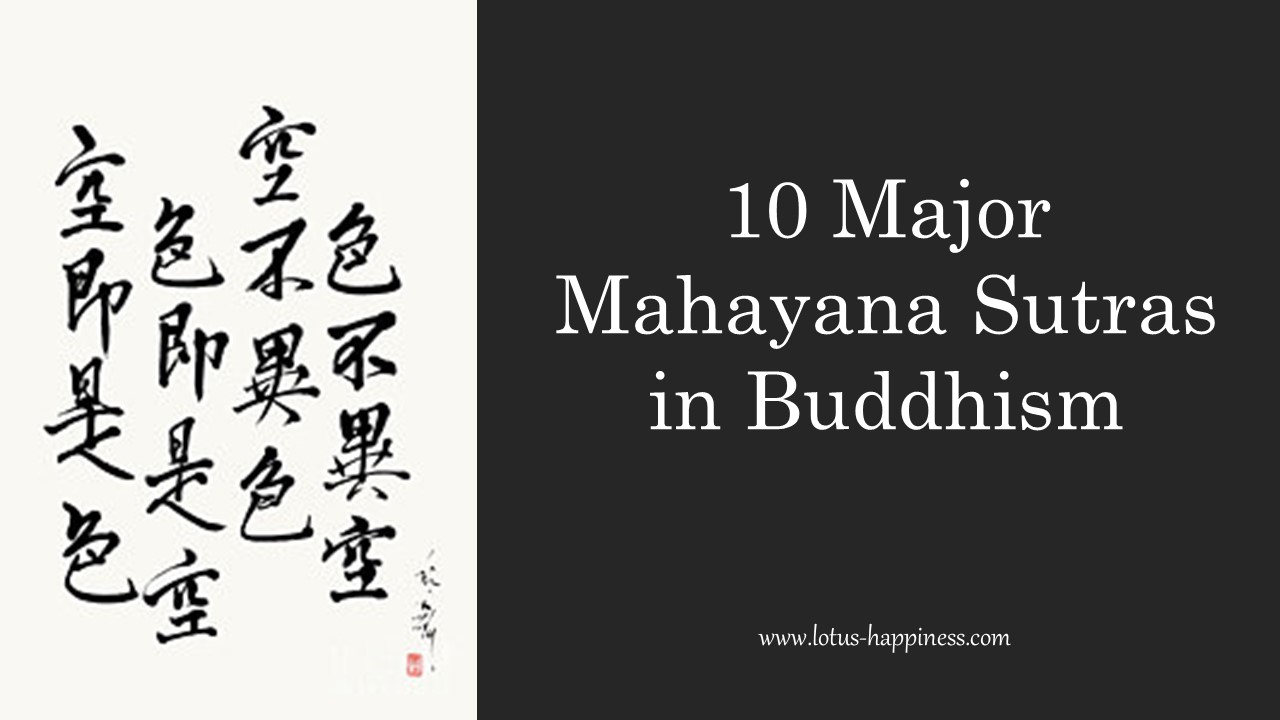 10 Major Mahayana Sutras in Buddhism  The sutras of the Buddha-Dharma are immeasurable like an infinitely vast ocean. It is said […]