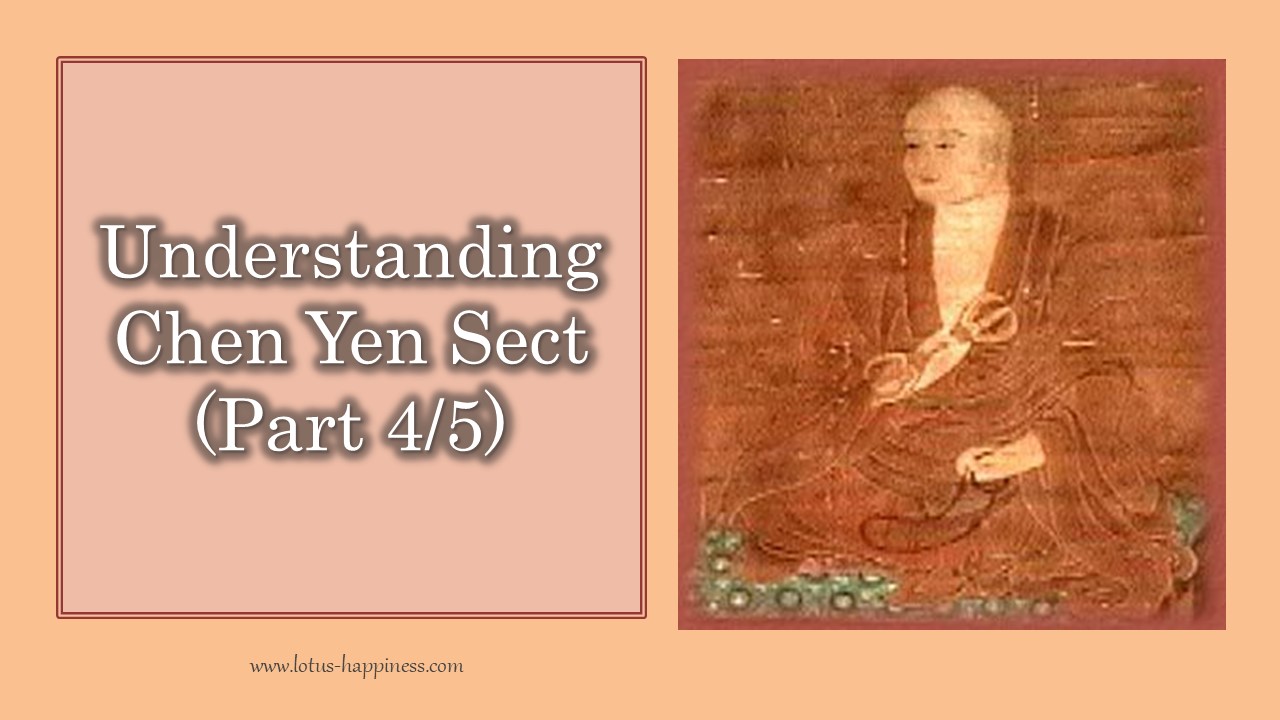 Three Kinds of Attainment of Buddhahood

Cheng Yen sect advocates the direct attainment of Buddhahood with the present life.

The Ten Abodes of Mind [十住心] can be also regarded as the classification of teaching in Cheng Yen sect, according to the chapter on ‘The Ten Minds’ in the Vairocana Sutra.

There are six kinds of practice in Cheng Yen sect, so that all the beings are free from afflictions without any fear. 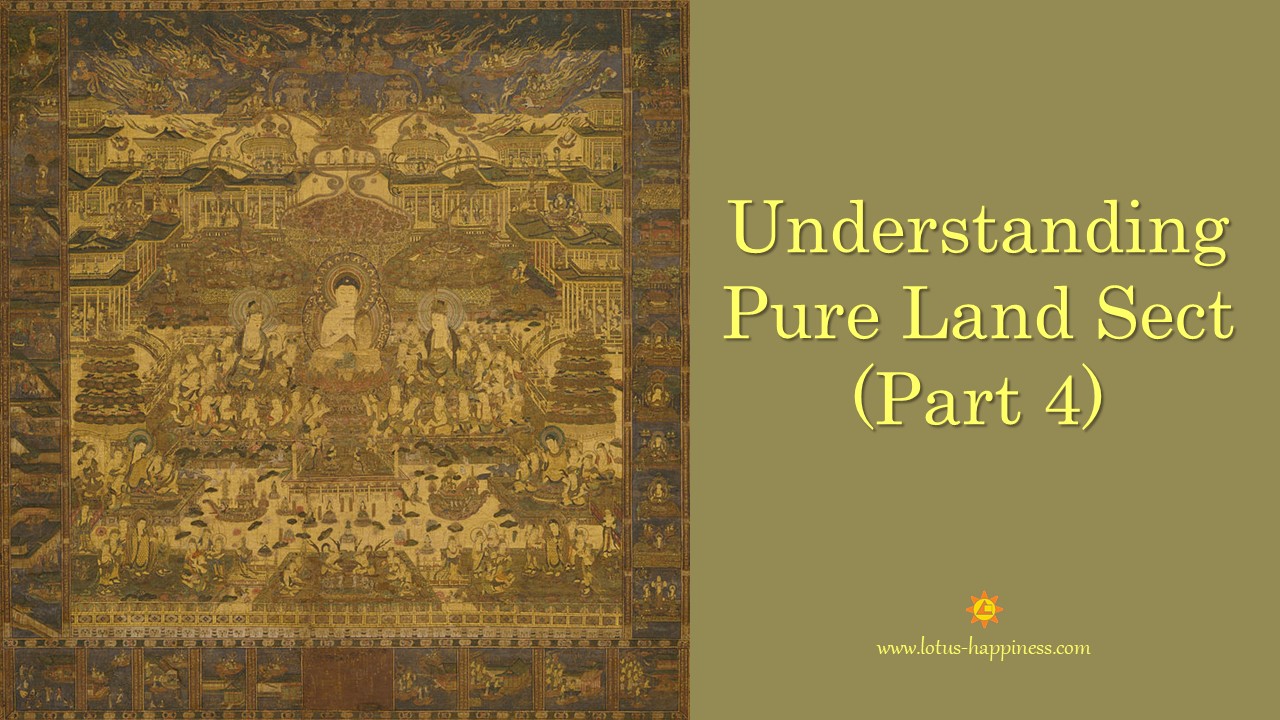 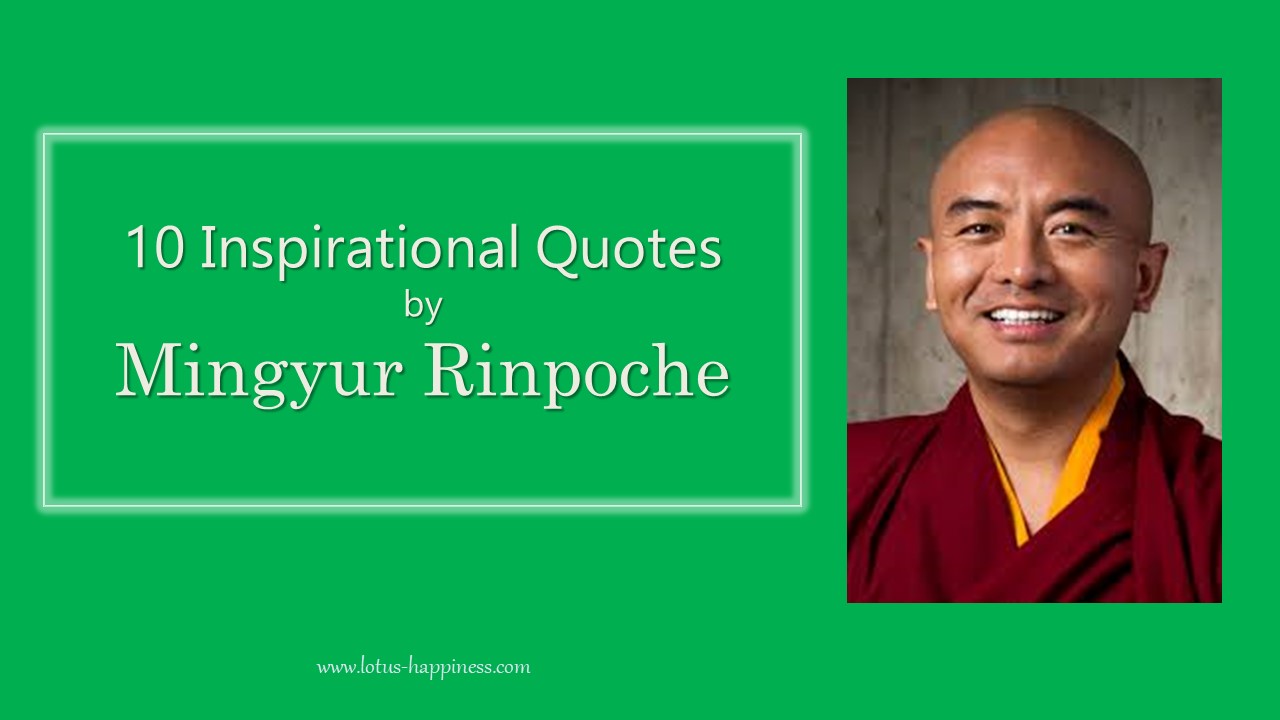